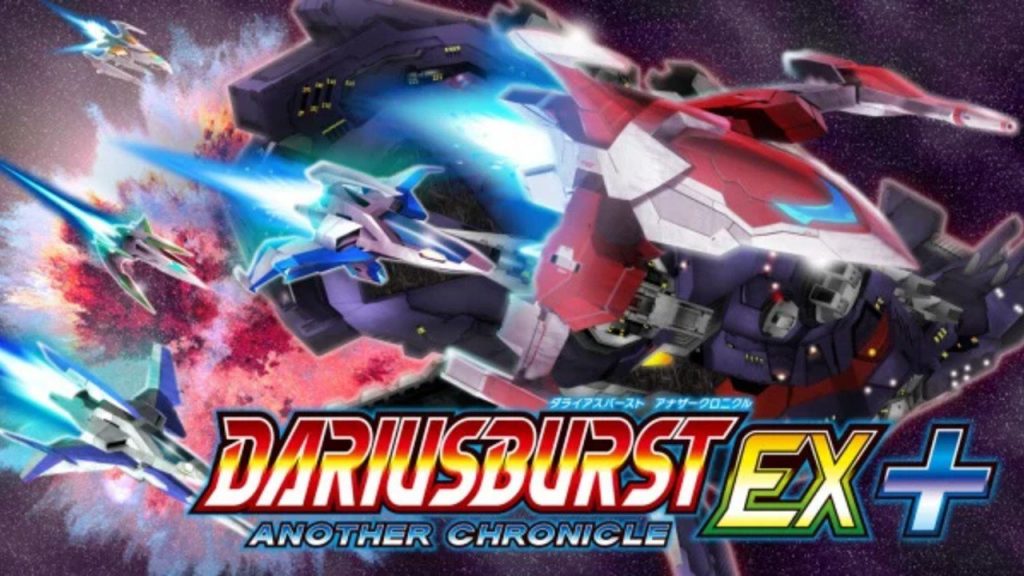 For shoot ’em up fans the Nintendo Switch is a goldmine – fun entries in the genre, old and new, are all over the eShop and in some cases there are physical editions. DariusBurst: Another Chronicle EX+ will be joining the ranks in the West on 11th June, with publisher ININ Games also teaming up with Taito to release a physical retail version.

As you can see in the trailer above, this’ll retain the dual-display feel of the original arcade, or ‘ultra-broad’, as they’re calling it. The arcade came out in 2010, which itself was a follow-up to a PSP original in 2009. The original team – Pyramid Inc. – is behind this version, which is a nice touch.

If you’re having a sense of déjà vu, it may be because we shared a rather detailed review of this one back in March following its release in Japan. We share lots of info on what’s new, and tellingly what’s not, in that assessment.

So, is this one for the Switch wishlist?