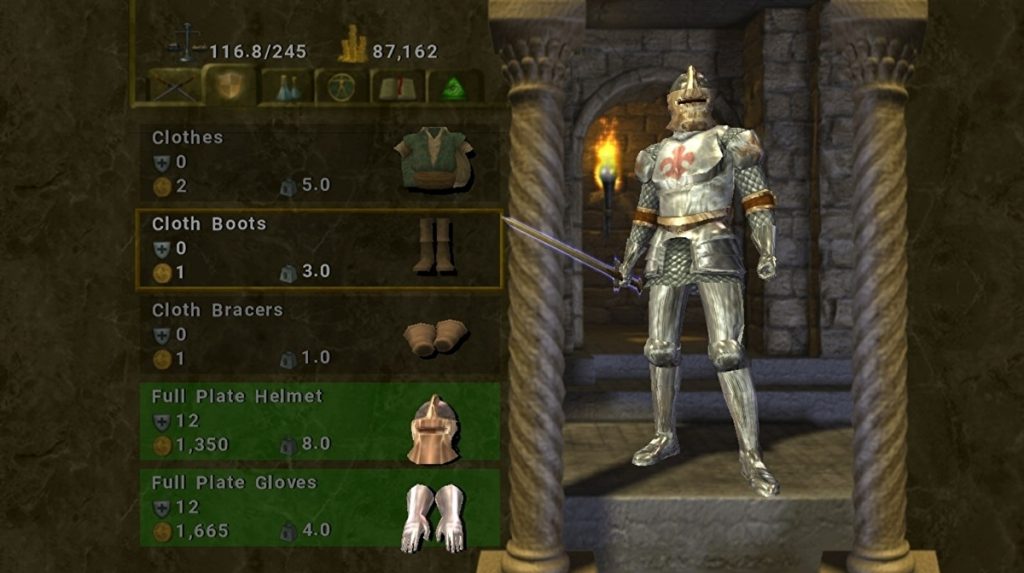 Due to an “unforeseen issue”.

The re-release of the much-loved 20 year-old action RPG went ahead as planned yesterday on Xbox One, where it costs a pricey £29.99, and PlayStation 4, where for some reason it costs a fiver cheaper at £24.99.

But even though the official Black Isle Studios Twitter page said yesterday that the Switch version would arrive in a couple of hours, the game failed to materialise on the Nintendo eShop.

Black Isle subsequently tweeted to apologise for the situation.

“Due to an unforeseen issue on the Nintendo Switch store, we’re going to have to delay the launch for a few days to fix it,” Black Isle said.

“We’re incredibly sorry about this and we’re working hard to remedy this as quickly as possible.

“Thanks for your patience!”

That’s all we know for now. There’s no update yet on when exactly Baldur’s Gate: Dark Alliance will release for Nintendo Switch, but we’ll keep you updated.