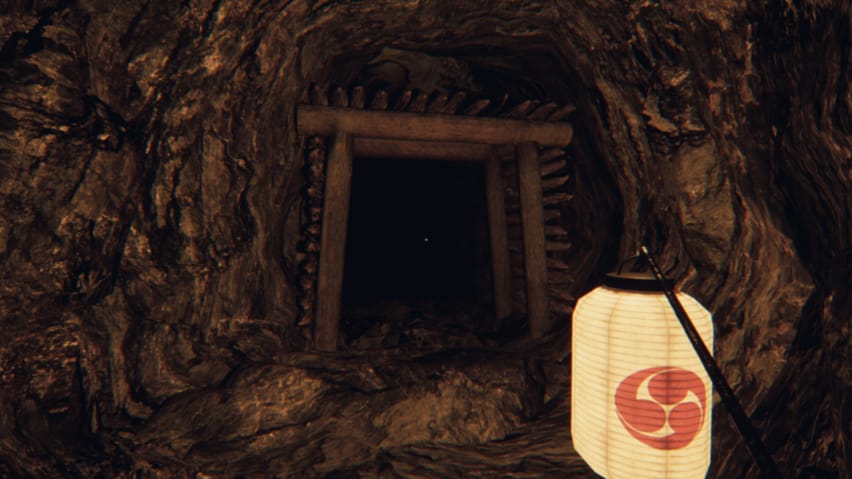 Developer Endflame and published PM Studios have announced that their dark first-person Japanese psychological horror title, Ikai, will be launching on March 29th, 2022 for PC, PlayStation 4, PlayStation 5, and the Nintendo Switch. Interestingly, players will only have one defense against the demons that can be found in Ikai: mystical kanji that will undoubtedly terrify them due to the player’s horrible penmanship.

Bad jokes aside, there will be no swords, guns, or howitzers available for the player to blow up their foes. Instead, Ikai wants players to face their threats in a direct manner that should provide more scares than a character kitted up like he’s Arnold Schwarzenegger from Commando.

The story begins with rumors (which quickly turns into hysteria) that are being spread by villagers. Evil creatures and a demon have made their presence known from the underworld, and the demon wants to cross the doorway onto Earth as soon as it finds whatever it’s looking for. With the priest heading to the village, its up to Naoko, a priestess, to defend herself from all manner of monsters, ghosts, and spirits.

For those interested in acquiring the physical version of Ikai, it’s available through Amazon, GameStop, Best Buy, and Video Games Plus for the international clientele. Besides getting a physical copy, you will receive a sticker sheet and postcard if you’re into that kind of thing. It’s priced at $34.99 and will be released alongside the digital release on March 29, 2022.

If you’d like to know more about Ikai, TechRaptor just released a preview for the horror title earlier today, so be sure to check that out. There’s also a demo on Steam that’s available if you want to give it a go before it’s official release.

For more information on Ikai and everything horror, stay tuned to TechRaptor for more details.

What do you think of this announcement? Are you interested in playing this title? If not, what types of horror games do you like to play? Let us know in the comments!