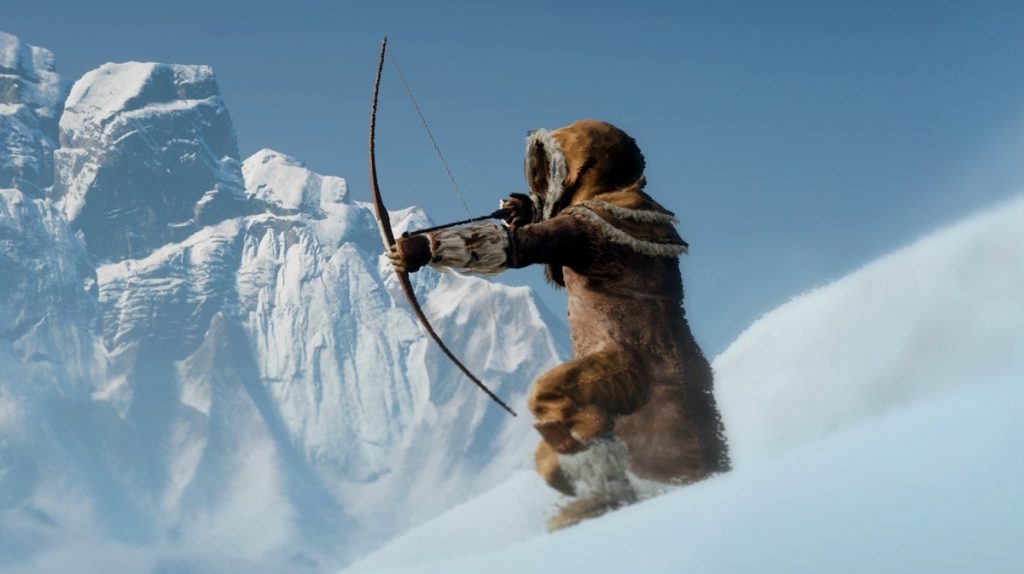 And its beta starts 28th August.

Icarus, the sci-fi survival game from DayZ creator Dean Hall, will no longer launch on 11th August as originally announced and is now expected to arrive some time this November.

Icarus (now a full-price release after developer RocketWerkz pivoted away from its initial free-to-play plans) casts players as deep-space prospectors attempting to salvage what they can from the surface of a hostile alien planet following a terraforming disaster.

“Icarus was once destined to be a second Earth,” explains the game’s Steam page, “but when terraforming collapsed, the air turned toxic and humanity’s hopes of colonising a new world died… Yet when xeno-biologists discovered the cause of the failure – exotic matter – new interest was ignited. Valuable beyond reckoning, these ‘exotics’ sparked a gold rush, fuelling political tensions on Earth, and bringing prospectors flocking to Icarus.”

That translates to what RocketWerkz is calling a “session-based PvE survival game”, where up to eight co-op players repeatedly leave their orbital space station to participate in time-limited jaunts on the planet’s survive, which can last from hours to days to weeks. While on Icarus, players can use the resources around them to build tools, structures, and machinery to protect themselves, and those that manage to survive until the return trip back into orbit can use the rare materials they acquire to craft advanced tech in preparation for tougher challenges ahead.

Explaining its decision to delay Icarus until November in a post on Steam, RocketWerkz wrote, “Our team is committed to providing the best experience for our players at launch. We’ve been keeping a close eye on the state of our development builds and have decided that we want to give Icarus more love by delaying the game.”

RocketWerkz will be launching its Icarus beta – available to anyone that pre-orders the game – on 28th August, splitting the beta into five weekend session, each introducing a new element of the game. 28-29th August, for instance, will allow players to explore Icarus’ forest biome, with the follow-up session on 11th-12th September enabling the biome’s storms.

25th-26th September unlocks the arctic biome (with its animals and blizzards), while 9th-10th October will give beta players the chance to explore the desert biome. 23rd-24th October will unlock faction missions, and the final beta weekend from 6th-7th November ushers in a special community event. RocketWerkz says exact times will be detailed closer to the beta’s launch.

Interested parties can pre-order Icarus for around £21 on Steam. RocketWerkz notes that pre-orders can be refunded at any time, no matter how long purchasers play the beta for.