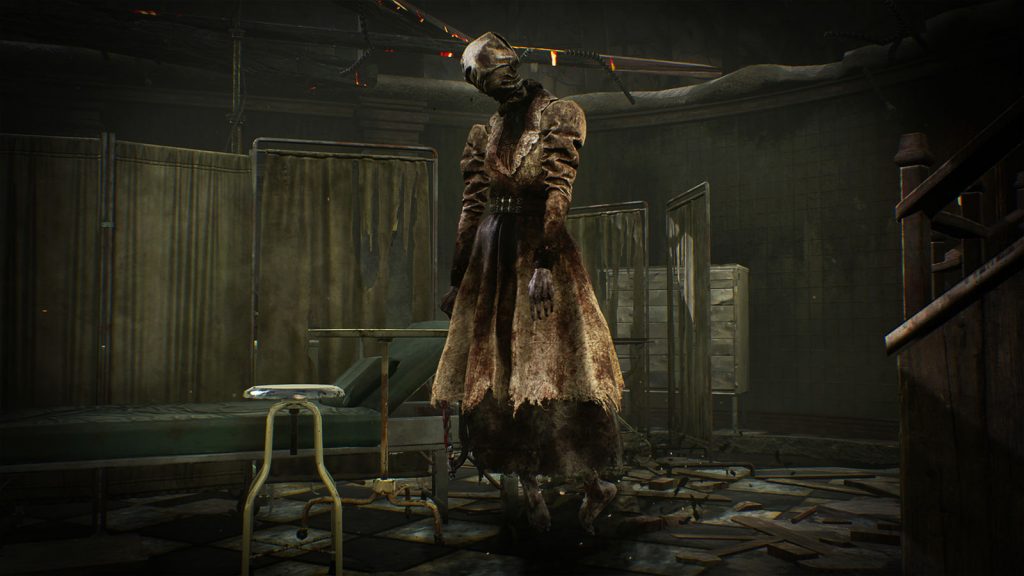 Next year’s free game on the Epic Games Store will be a big’un: Dead By Daylight. I’ve been impressed by the 1v4 multiplayer horror game, watching it steadily grow into one of Steam’s most popular after a while looking like it might slip a way, so that’s a nice get. But before then, Epic are currently giving away a whole other manner of slaughter, the hunting sim TheHunter: Call Of The Wild. You know, you can skip guns and just play that as a very pretty walking simulator.

You have until next Thursday at 4pm (8am Pacific) to grab a free copy of TheHunter: Call Of The Wild free for keepsies from the Epic Games Store. Usually costs £20. It’s made by Expansive Worlds, an offshoot of Just Cause developers Avalanche, and it is a pretty one.

Sure, Thunter’s intended objective is to track magnificent simulated wildlife then kill it all, but you can also not do that. You can track the wildlife and then admire it through your binoculars until either it leaves or you are satisifed, then go look at some more pretty scenery or find another beast to admire. Fraser Brown has written about playing it as a wildlife photography game, and Chris Mullen has encouraged us to lay down our arms too.

It does support multiplayer, so you can just go for a nice hike while chatting with your pals. That will not be possible with next week’s game.

As Thunter rotates out on Thursday the 2nd of December, Dead By Daylight will become the new freebie. It’s a 1v4 multiplayer horror game where supernatural killers hunt and sacrifice four stupid kids who try to escape the ritual murderzone by fixing generators to open a gate. Then different characters, skills, and items complicate the process.

Some of my favourite streamers have been well into DBD but it’s never gained traction amongst my pals so, even if I have admired it from afar, I’ve not had a go. I will when it’s free.

Though Dead By Daylight is doing stupid NFT junk now so maybe they don’t deserve your attention.