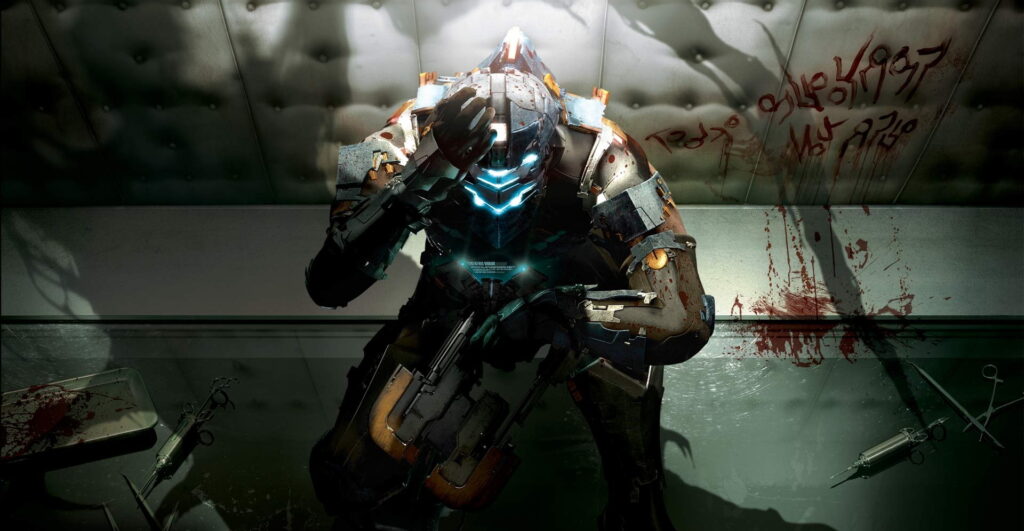 It looks like the dead will walk the galaxy once more. Recently, the rumor mill has churned out a potential Dead Space revival, set for an announcement during EA Play Live.

GamesBeat’s Jeff Grubb teased this news, discussing how EA Motive is working on an “established IP.” EuroGamer later corroborated this announcement, adding that the news “tallies up with information [they’ve] also heard.” If that isn’t enough confirmation, Gematsu has also “separately heard that a Dead Space revival is in the works at Motive.”

However, don’t expect a Dead Space 4 announcement. Many sources have pointed out the revival is set to be a “reimagining” rather than a direct sequel. The original trilogy likely has nothing to do with this reboot, so we can maybe expect a new set of characters as well. Maybe that’s for the best, after the lukewarm Dead Space 3.

The Dead Space franchise has not seen a release since Dead Space 3 in 2013. Rumors around the time pointed towards the cancellation of the Dead Space series, due to the reportedly poor sales of the third mainline game. Back then, a source reported Dead Space 4 was actually in production before getting canceled.

While EA reportedly debunked this rumor, the reality is we haven’t seen a new Dead Space in nearly eight years. Those “patently false” rumors may not have been so false after all. But if EA is willing to give this franchise another shot, hopefully the sales pick up and we can avoid another Dead Space dry spell.

However, it’s important to point out that these are still rumors. A reboot of the beloved zombies-in-space franchise is likely, but we should wait for its official confirmation this July. EA Play Live will begin on July 22, so keep an eye out for some more information then. 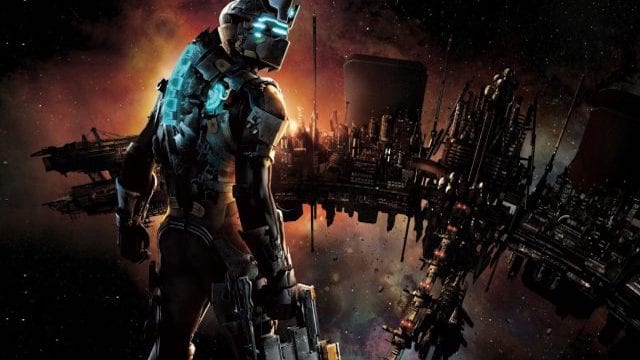 Looks like we’ll be departing from the original trilogy soon.