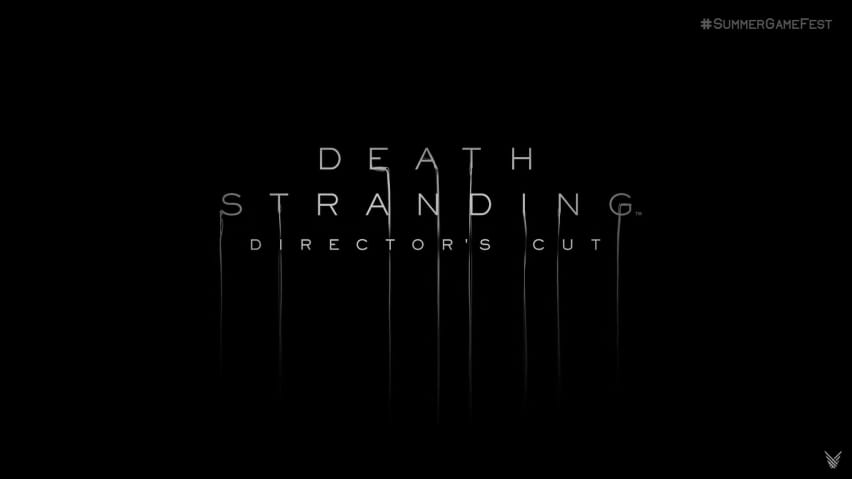 Kojima showed up today as a special guest for Summer Game Fest. Having to video call in from Japan due to the global pandemic Kojima spent some time talking about his creative process, and how these kinds of events have shaped video game development. After a brief talk Kojima was prompted to talk about what the future of content coming from him and his company would be.

Kojima spoke more about his creative process going forward before revealing that Death Stranding will be getting a port to PlayStation 5. A brief trailer shows Death Stranding protagonist, Sam Bridges, moving into a stealth section of the game. As if Kojima was able to wink at the fans from his home in Japan Bridges finds a cardboard box to hide under. Unfortunately no, this doesn’t mean we’ll be seeing Snake and Bridges teaming up, but it does mean that Death Stranding: Directors Cut will be coming soon to PlayStation 5.

There was no additional information as to what the Directors Cut will entail but knowing that it’s coming to PlayStation 5 you can at least expect raytracing and other enhanced graphical options. The full reveal for the Death Stranding Directors Cut is “weeks away” so hopefully won’t have to wait for too long before you get more word on this port.

If you want to check out more of TechRaptor’s E3 2021 and related summer event coverage check out https://techraptor.net/topic/e3-2021