Deathloop PC Update Might Take Care Of Your Stuttering Issue 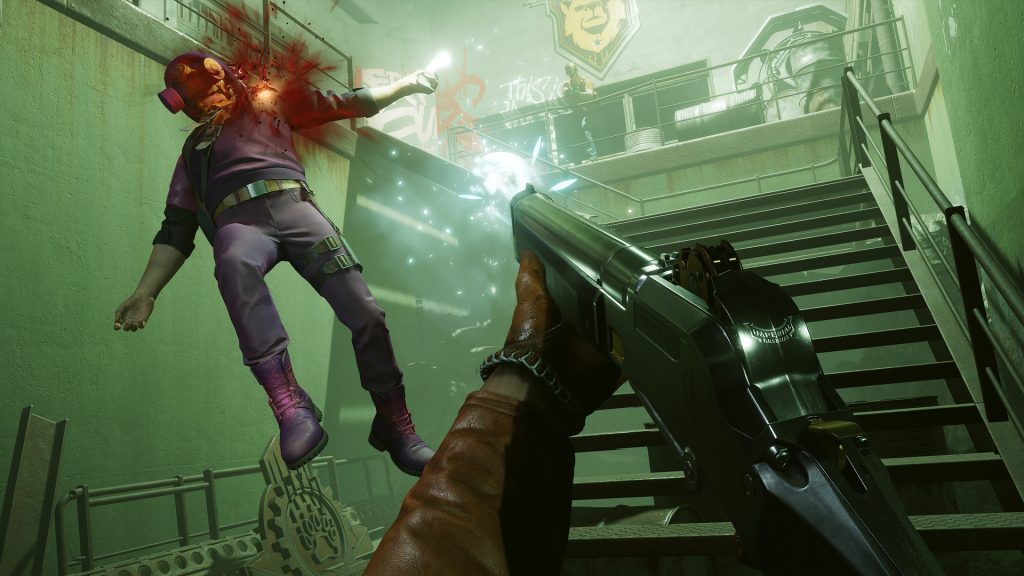 Deathloop is a brand new video game release. This title just came out last week, and chances are it’s still finding plenty of new players jumping into the campaign. However, just like any big new video game release these days, there’s plenty of bugs and glitches to work out. Some are rare to find and prove not to be a big problem. While other times, you are dealing with a game-breaking bug that forces a player to wait several days to enjoy the video game release.

However, there is one issue that PC players are noticing in Deathloop over the PlayStation 5 console platform. Players started to chime in on how there is a stuttering appearance within the game. That has left plenty of players to assume that this problem popping up in Deathloop is the result of DRM. We’ve seen similar stuttering issues in the past with DRM, it also at times causes gameplay performance to take a hit.

Today we’re finding out that Deathloop has a brand new system update for the PC platform. This hotfix 1.708.4.0 was released to address the issue of stuttering in correlation to the PC mouse. That seems to be one of the reasons PC players are finding a stuttering appearance within the game, but it’s not the only reason. Within the hotfix update post on Steam, the studio acknowledges that there might be another problem.

The developers are looking into a separate issue that could be identified as a factor in stuttering high framerates. Now the post didn’t state precisely what they were looking into. But fans have again vented their frustrations on the issue as being connected to DRM. So for now, we’ll have to wait and see just what this new fix adjusts with the game.