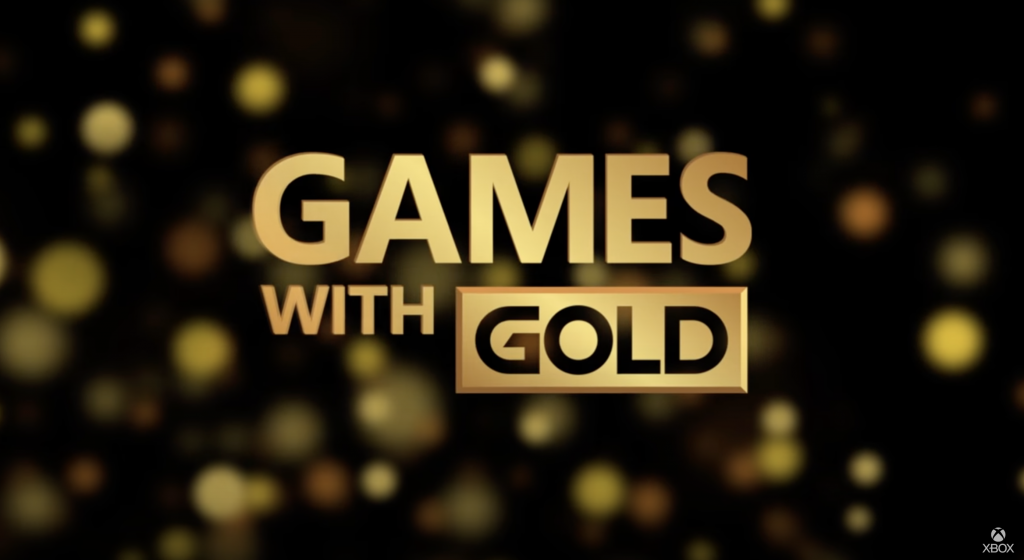 The leaker, Billbill-kun on the French deals website Dealabs has revealed the games in the Xbox Games With Gold December lineup. This same person previously accurately leaked PlayStation Plus games before they were announced, lending them some credibility. In a rough translation from French, Billbill-kun’s latest post explained why they publish the leaks, “To help you plan your purchases.” Continuing, “so you don’t jump on a fake promo for example, or delay your purchases if you plan to make one today. The goal is simply to save as much as possible” As is tradition on deals websites like Dealabs.

It has become a tradition of sorts for the next month’s Games With Gold lineup to leak early. As Billbill-kun correctly revealed the PS Plus lineup for September, October, and November of this year, December’s Xbox Games With Gold games should be the following:

The dates beside each title correspond to their availability period, from when they can be downloaded by Xbox Live Gold subscribers.

As November is coming to a close, the official announcement of December’s Games With Gold lineup should be soon. Gamers are also waiting to hear next month’s Game Pass titles, of which two are already known: Halo Infinite‘s campaign is due December 8 and Among Us is coming to the service day one, on December 14.

As Billibiil-kun said, these leaks are great to “plan your purchases” and save money. In the same vein, be sure to claim this month’s remaining Games With Gold before the month’s out: Moving Out and Lego Batman 2 DC Super Heroes. Both will be gone on November 30.