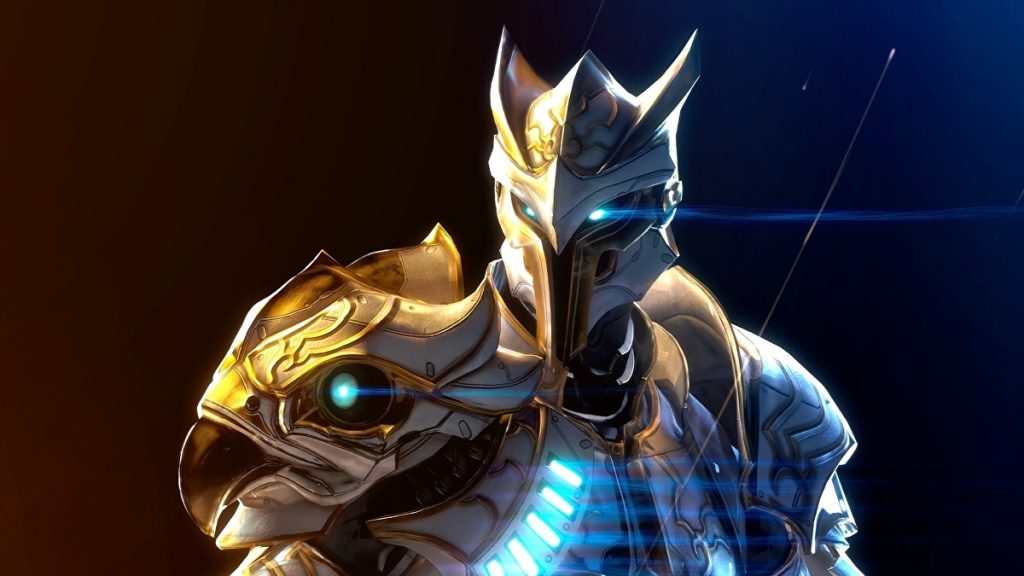 Next month’s PlayStation Plus games will include the “XXXXXX Edition” of Godfall for PS5, plus Lego DC Super Villains and Mortal Shell for PS4.

For the fourth month in a row, these titles have popped up early on French forum Dealabs, which also accurately posted December’s Xbox Games with Gold line-up.

The version of Godfall included in PlayStation Plus appears to be an all-new edition. Is it extra rude? Or is XXXXXX just a codename? We’ll find out soon.

Godfall, if you’ve forgotten, was the Gearbox-published fantasy hack and loot game which arrived alongside the PS5 last year to mixed reviews. (Vikki dubbed it “beautiful but hollow” in Eurogamer’s Godfall review.)

November’s PlayStation Plus games – including Kingdoms of Amalur: Re-Reckoning – are still available. Here’s the full rundown of those.