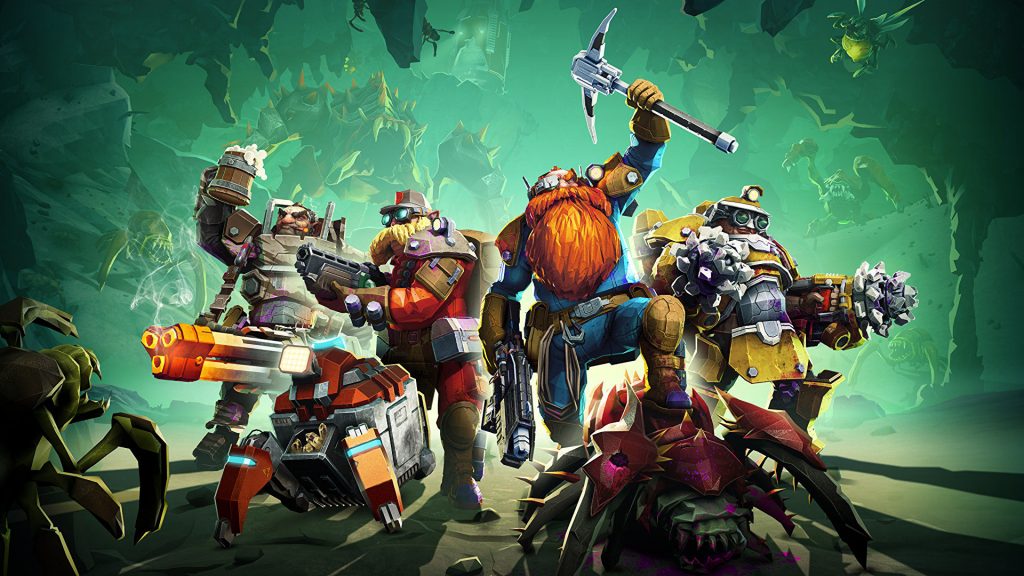 Like the moons and worlds you have to drill down into to get to Deep Rock Galactic’s alien goodies, its modding system will have multiple levels. Developers Ghost Ship Games have spent a while pondering how to best create a modding setup that won’t mess up progression for players joining hosted games, and have come up with a tiered system of mods that’ll let players know what they’re getting into.


Mods will fit into one of three categories: “Sandbox”, “Approved for Progression”, and “Fully Approved”, and will show up in the server browser to warn you about what sort of game you’re joining.


The default mod category, “Sandbox”, will only work on modded saves of the game. “You cannot use your regular save with your main progression when playing with these mods,” Ghost Ship wrote on Steam. “Servers running these mods will be tagged in the server browser and only people using modded saves can join. Examples of mods that would fall into this category are mods that change rewards or mission payout, and mods that unlock in-game items.”


“Fully Approved” mods will barely alter how the game plays: “This category is likely to be somewhat exclusive and limited to select mods. Examples would be QoL mods that do not impact gameplay, audio or visual mods that improve accessibility, and localized versions of in-game graphics.”


There will be guidelines for all this, so modders and makers won’t have to guess. Ghost Ship Games have chosen Mod.io as host, so when it goes live that’s what you’ll have to use to buff your sentries and add seventeen heads to your Drift Crusher.