Destiny 2: How to Get Mask of Bakris 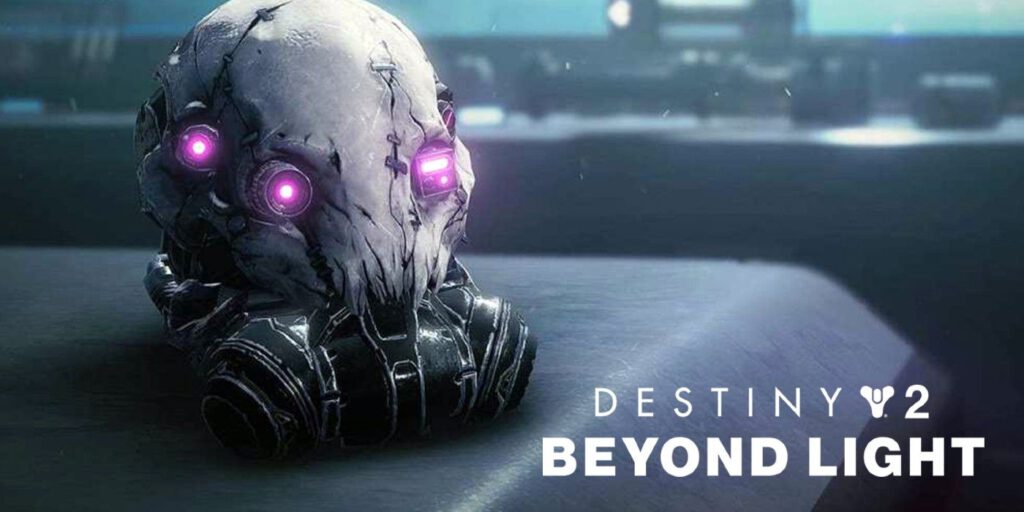 The Mask of Bakris is an exotic Hunter helmet, and its perk, Light Shift, replaces the Stasis subclass Hunter Dodge ability with a longer range, faster moving Shift that partially cloaks the user during use. After Shifting, the user’s Arc weapons deal increased damage to combatants for a short time. The user also deals increased damage to all slowed or encased combatants. The damage increases from Mask of Bakris do not work in PVP.

When Beyond Light players have finished creating their guardian build, they will need to keep starting and completing the legend or master lost sector until the Mask of Bakris (or other targeted exotic) drops as a reward from the final chest, after beating the lost sector boss. After players have earned the Mask of Bakris, the loot pool for legend or master lost sector exotic helmets, will update to include all other class specific exotic helmets.