Destiny 2: what is the Legendary Lost Sector today? 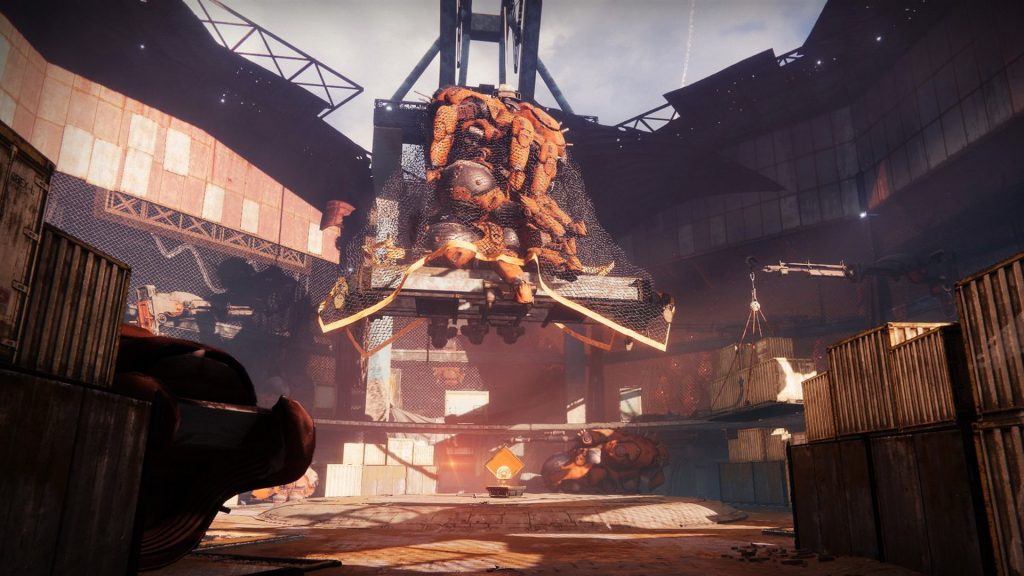 Are you looking for the Legend or Master Lost Sector locations in Destiny 2? While many Destiny 2 Exotics can be bought from Xûr or even in the world loot pool, the Exotics in these special Lost Sector instances cannot, forcing players to explore these dangerous areas if they want the best equipment available. To make matters worse, you have to complete them on your own to get a chance at the best rewards.

It’s important to remember that Exotic drops are not guaranteed after completing these quests, so you may have to run through the same Lost Sector multiple times. You can go through them quests with a fireteam, but your rewards will be reduced to Enhancement Cores only.

The Legend Lost Sector is currently located at K1 Logistics.

The Master Lost Sector is currently located at Veles Labyrinth.

And that’s all we have for the Legend and Master Lost Sector locations in Destiny 2. Check out our Destiny 2 Vault of Glass guide to research the raid before it launches later in the month. You may also want to look at the Season of the Splicer roadmap to see what else is coming to the game over the coming months.