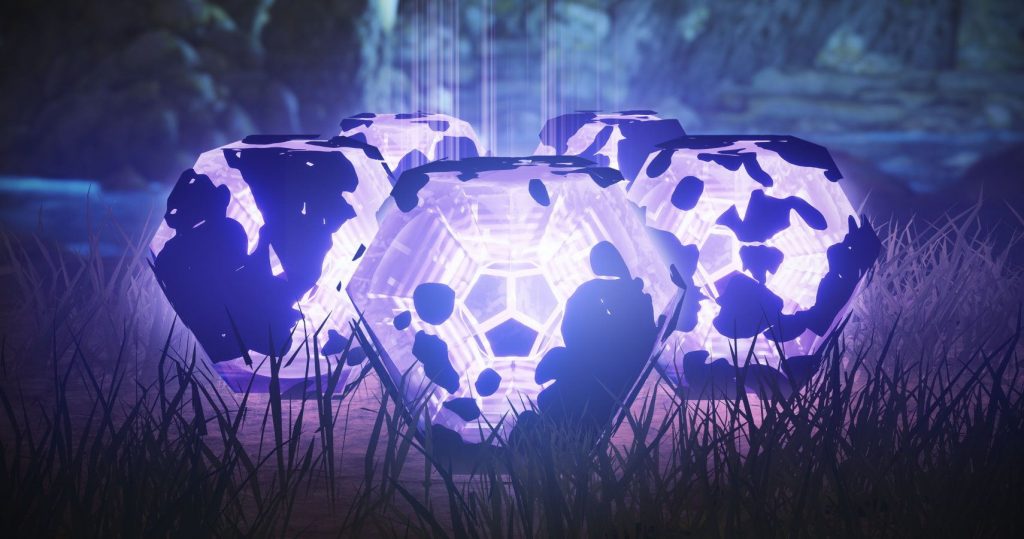 The old Umbral Recaster from Season of Arrivals was way better than the new one we have now. Here’s why.

Now that we’re a few weeks into Season of the Chosen, Guardians are starting to fill out their Hammer of Proving perks and we’re all coming to a discovery: the new Umbral Engram system isn’t nearly as good as the old one.

Sure, we’re still getting plenty of Umbral Engrams (or at least, I certainly am), but we were able to start focusing those Engrams for our desired weapons/armor by this point in Season of Arrivals. In Season of the Chosen, however, we seem to be getting bottlenecked by resources that make it inefficient to focus Umbral Engrams beyond tier-one.

For the math on this one, we turn to Destiny 2 YouTuber Ehroar for his analysis of the new Umbral Engram system. His argument–and one that I definitely agree with–is that you’re always better off focusing an Umbral Engram to tier-one because your odds of getting the specific weapon roll you want are always the same.

You can take a look at our previous guides on the new Umbral Engram and Hammer of Proving system to see how the two fit together. To summarize, a tier-one focused Umbral Engram just narrows it down to either weapons or armor. Tier-two narrows it down to either a specific armor piece or two different weapons, and tier-three gives you an extra perk on those weapons or a better stat on your armor.

But here’s the thing: it takes just one charge to focus to tier-one, but three to focus to tier two. Charging to tier-one will get you three weapons out of a possible six, while tier-two gives you one weapon out of a possible two. The odds of getting the weapon you want is always 50/50 in either case, so you might as well take the extra weapons at tier-one for a few extra Legendary Shards and the chance that one of them might turn out to be good.

This system gets worse at tier-three, which takes five Hammer charges and still only provides a 50/50 chance of getting the item you want, although it will come with an extra perk. It’s still a bad deal either way you slice it, especially given how long it takes to acquire even a single Hammer charge.

Related: Destiny 2: Trials Of Osiris Disabled For Remainder Of The Weekend Due To Fireteam Rejoin Problem

Things get a little better for higher-tier focusing after unlocking the Challenger Medallion III, which allows you to get two Hammer charges per Battleground, but considering you still need to fund that Medallion using Gold from other activities, the amount of time needed to truly farm the new Umbral Engram system is much higher than Season of Arrivals.

Back in Season of Arrivals, focusing an Umbral Engram required a resource called Altered Element, and the best way to get those was by completing a set of daily bounties. However, because those bounties could be completed anywhere, it was a lot easier to finish those bounties and return to the Prismatic Recaster to roll your third-tier rewards. You didn’t need to first do enough activities to get enough Cabal Gold to slot your Hammer to then complete a 10-15 minute Battleground–it was just a bounty.

Your love of bounties might vary, but it was a helluva lot easier to do a simple one-and-done bounty than it is to go through the Hammer of Proving rigamarole.

Even with the Challenger Medallion III unlocked, I’m still not focusing any of my Umbral Engrams past tier-one, and I don’t think anyone else should either. At my current rate of play, this gives me a Hammer charge for each Umbral Engram I find. It might take me all season, but I’ll eventually wind up with weapon rolls that I’ll be happy with.

Next: Destiny 2: Beyond Light Complete Guide And Walkthrough