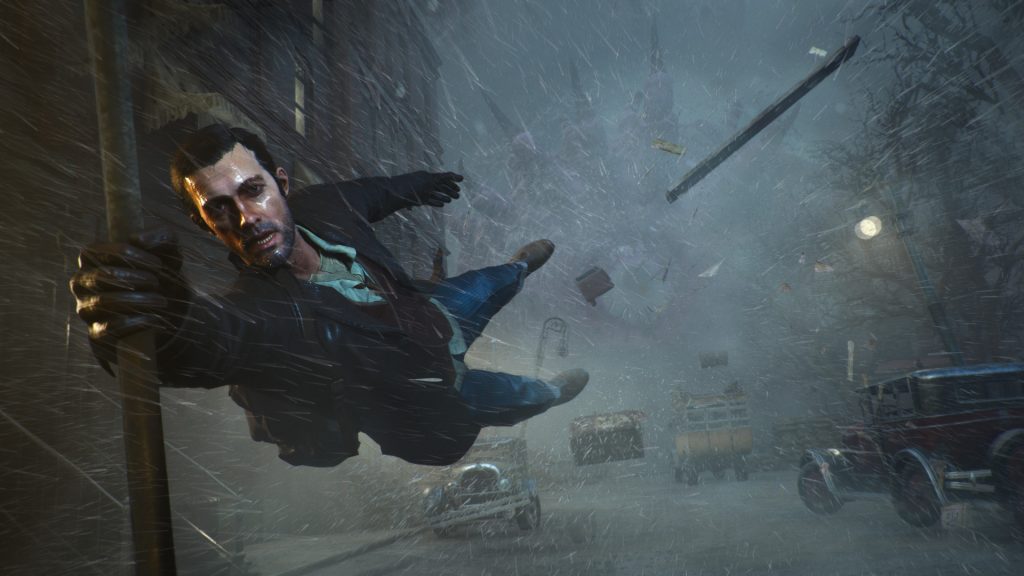 Frogwares might be best known for a variety of Sherlock Holmes video games, but they charted off with a new video game release back in 2019. With the release of The Sinking City, Frogwares brought out a survival horror action-adventure game that took players through a fiction inspired by the works of H.P. Lovecraft. It’s a game that’s all about exploration and detective work, with plenty of supernatural events. While the game launched in 2019, we saw the title get pulled from online storefronts last year.

After coming off of Cyberpunk 2077 fiasco with the game being outright taken down from various online retailers due to the poor optimization, The Sinking City released with mixed reviews which means this product wasn’t getting taken down due to players being unable to play the game. The reason this game was pulled from online was a legal battle between the development studio, Frogwares, and their publishers Bigben Interactive or now known as Nacon. It’s a bit of an interesting story as well with the developers promising more information to come out soon.

With that said, it’s been unveiled that Frogwares got a publisher deal with The Sinking City which the publishers, Bigben Interactive, would pay the studio at certain milestones. However, the payment was late by over a month and it was later demanded that the source code for The Sinking City be turned over. However, the agreement was for Bigben Interactive to sell the game only and that they didn’t own the IP. From there, payments were halted and the legal battle began which eventually saw The Sinking City get taken down from various online retailers.

Since then, The Sinking City has recently found its way back on Steam with the information claiming that the developers behind the project are Frogwares. Although, the studio has since taken to Twitter and alerted fans that this is not their build and that they ask fans to refrain from purchasing the game. Again, more information is said to be released soon, but at the moment the game is being reviewed bombed on Steam anyways with fans voicing their support for the development studio.