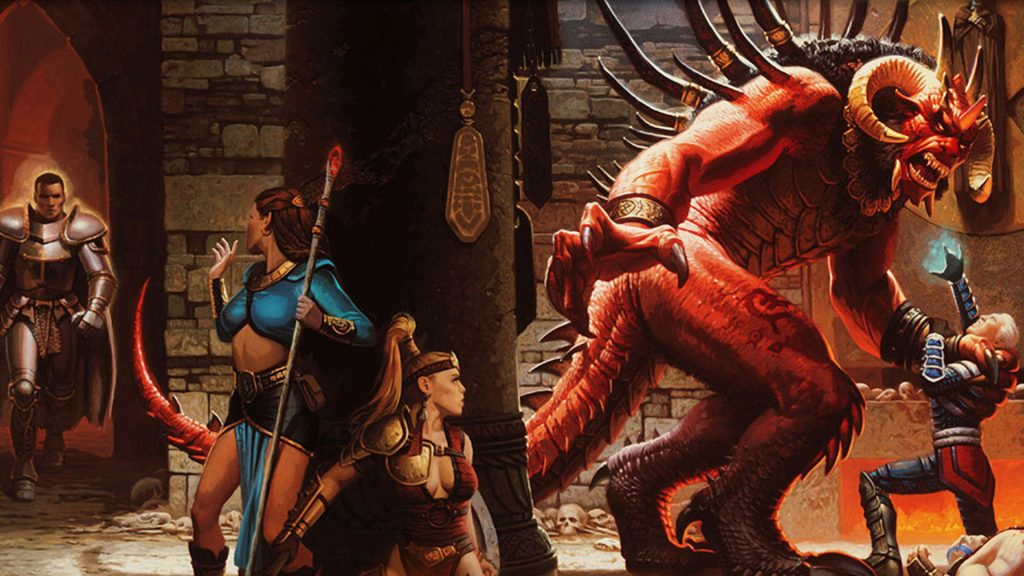 Resurrecting Diablo 2 in 2021 isn’t as simple as a slapping a new set of high-resolution textures over an old game. While Blizzard says it’s making every effort to make sure Resurrected feels like Diablo 2 did, it’s making some updates to bring some elements in line with modern gamers’ expectations – and to do that, it’s taken a long look at the Diablo 2 mod scene.

Diablo 2: Resurrected design lead Rob Gallerani says that in many cases, the mods that hardcore Diablo 2 players are using now have served as signposts for which elements of the RPG game to update and modernise for the Resurrected version. “When we approached quality of life in this game, we definitely wanted to take the route of making the game more accessible, but not easier,” he tells us. “It is a nice kind of litmus test to know, ‘oh, this audience – the hardcore audience – they like these types of things.’”

One example players who tried the Diablo 2: Resurrected closed alpha may have noticed is the 10×10 square area for the stash – it’s a larger space than players had in the original game, and players have for years been expanding the original version using a mod called PlugY, the Survival Kit.

Gallerani says Diablo 2: Resurrected will also use a 10×10 inventory – not because PlugY did it first, he says, but because it was a change many hardcore players were using and for the simple reason that it was easy to replicate in both HD and SD versions of the game.

“10×10 is actually the vendor screen grid,” he explains. “So we knew we already had art for that in SD. So that’s actually why we went with that number – it was bigger, it was art that already existed.”

Gallerani says it’s not a matter of copying modders’ work into Resurrected, but rather one of looking at what features mods tend to add – if 90% of the mods players use do some specific thing, it’s a feature the team has looked at for addition into the revamped version of Diablo 2.

“It’s just kind of looking at how the genre has matured, and how those players are used to playing the game,” he says.

Diablo 2: Resurrected is due out later this year.