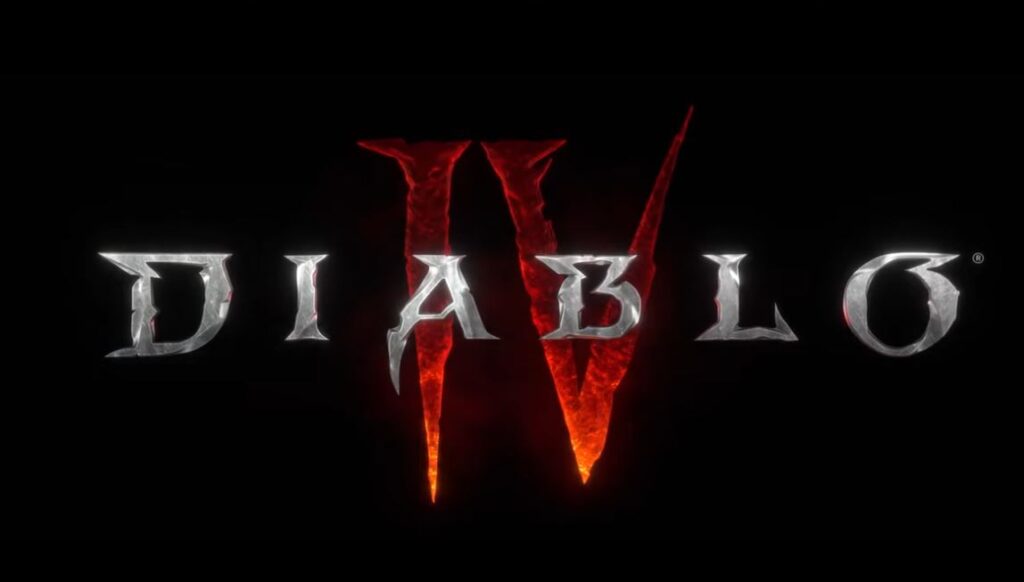 Blizzard today released its quarterly update on the progress of Diablo IV, showcasing updates on the game that have been made in the last few months. Among other changes, the game now features a character customization system that allows users to change up their character’s appearance and armor color.

John Mueller, the game’s art director, writes of the changes: “We built a robust character customization system that is entirely new to Diablo and it was a daunting amount of technical character work. These solutions had to work not just for a single character, but for hundreds of componentized armor sets, different body types, dozens of unique personas, and completely unique art for five distinct classes (to start). This was an entirely new challenge for our team to tackle.” So that means that not only will players be able to customize their character’s appearance for the first time in the series’ history,

Arnold Kotelnikoff, Diablo IV’s lead character artist, expanded on what will be possible in the customization system: “You will be able to change the face of your character, the hairstyle, the facial hair (beards and eyebrows), and add jewelry (nose piercing or earrings), makeup, and body markings such as tattoos or body paint. You will also be able to change the color values of your character’s skin, eyes, hair/facial hair, and body markings. Some elements will be class specific, to support the classes’ unique backgrounds, but many will be shared between classes allowing more possibilities to mix and match.”

Other details include an update on the visual style of the game. Kotelnikoff says, “Diablo IV is intended to have a look that is grounded in reality” and Mueller adds that the game’s cutscenes can be rendered in the game engine thanks to the tech advancements the company has made.