Document reveals how much Epic paid for each free game on its store up to Sep 2019 • Eurogamer.net 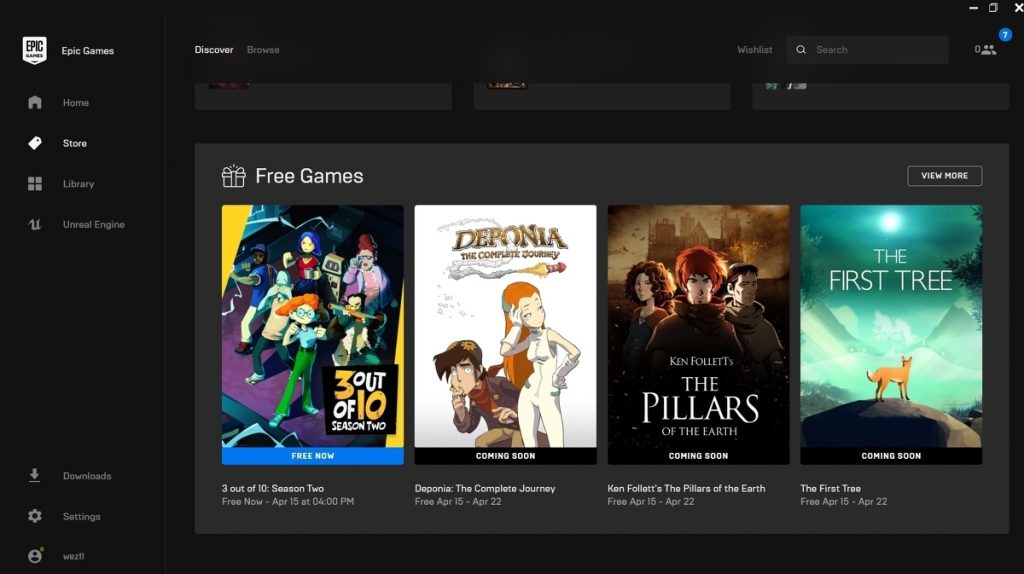 The Epic versus Apple trial keeps on giving: this time we know how much Epic paid on a per title basis for the free games released during the first nine months of the Epic Games Store’s life.

A document spotted and tweeted by GameDiscoverCo founder Simon Carless lists all the free games released on the Epic Games Store in the nine months to September 2019 – and how much Epic paid for each of them.

The list tells us, for example, Epic paid $1.4m to get Subnautica as a free game. Team Meat’s wonderful Super Meat Boy, on the other hand, cost just $50,000.

It’s not just indie games. Epic paid Warner Bros. $1.5m for Batman Arkham to go free on the Epic Games Store. Ubisoft got a paltry $63,000 for For Honor, though.

Overall, Epic spent nearly $12m on nabbing 38 games to release for free in the first nine months of the Epic Games Store’s life. That’s a few pennies in Fortnite money!

Want to know how much $ the devs of those ‘free’ Epic Games Store games got, & how many copies were grabbed? Here’s the first 9 months to September 2019. ? pic.twitter.com/5hkLb1VEjj

Interestingly, the document shows what really matters to Epic: the user acquisition cost. This is worked out by dividing the “buyout price” by the number of new Epic accounts the free game secured. So, in the case of Subnautica, which was redeemed 4.4m times, the user acquisition cost was $1.74. That is, Epic reckons it spent $1.74 acquiring each user who snapped up Subnautica.

Epic is of course losing hundreds of millions of dollars in its war against Steam. Epic boss Tim Sweeney expects the Epic Games Store won’t turn a profit for another three or four years.

The Epic versus Apple trial has so far unearthed eye-catching games business data, and has pulled back the curtain on the amount of money floating around the industry. We just found out Epic’s “fully loaded” Borderlands 3 deal cost $146m. We also discovered Sony charges game companies a cross-play fee in certain circumstances. I doubt 2K and Sony are thrilled this is all out in the open.

What news will today bring?