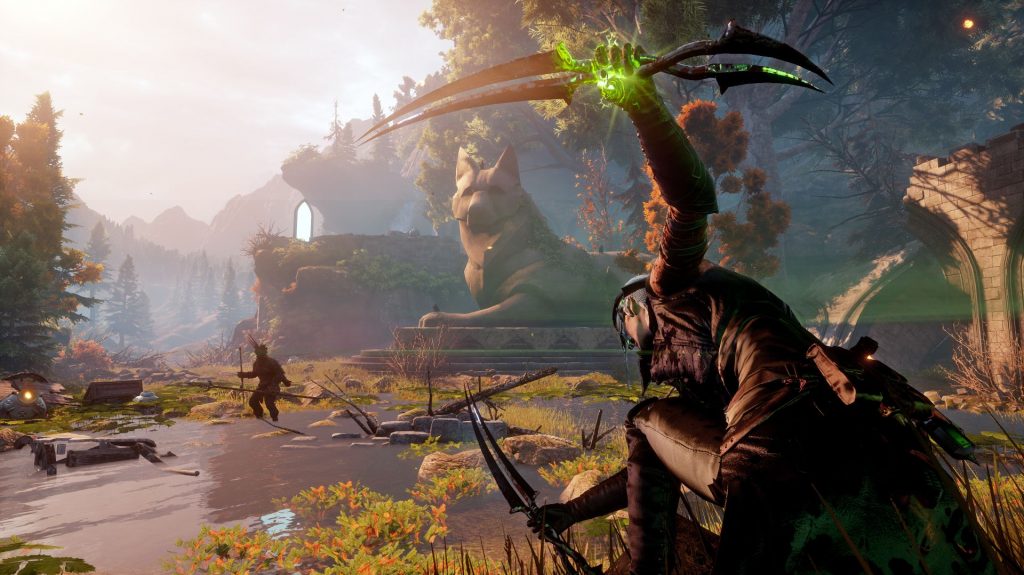 It’s tough to be a Dragon Age fan in 2021. It’s been eight years since the last installment in the series, and Dragon Age 4 has only become more and more elusive as time goes on. With the hope of some kind of trailer reveal or announcement at this year’s Game Awards beginning to die out, another piece of bad news strikes: Matt Goldman, the senior creative director of Dragon Age 4, has left Bioware after more than 23 years. There was no bad blood, according to reports, and the split was mutual. Fans aren’t taking it as well, with the departure feeling like a breakup at the worst possible time in the relationship. We were so close to good news. So close!

The head of Bioware Gary McKay released a statement to address the news.

“Hi everyone, I hope you are well. I’m writing to inform you all that Matt Goldman is leaving BioWare. We have mutually agreed to part ways, and his last day is today. We understand that Matt’s departure has an impact on you as well as the game’s development. Rest assured our commitment to a high-quality Dragon Age game has not waivered, and we will not ship a game that is not up to BioWare’s standards. We, including EA’s executive team, have absolute confidence in the leadership here at the studio and the people working on this game to carry forward our vision.”

Many fans aren’t worried about the change in the creative direction leading to a bad game: rather, we’re worried about the shakeup, and the delays that may stem from it. Only time will tell, and the Game Awards 2021 might give us the tidbit of news we’re looking for.

Dragon Age 4 is currently in development at Bioware, and no release window has been announced. The last Dragon Age title, Dragon Age: Inquisition was released for the PlayStation 3, PlayStation 4, Xbox 360, Xbox One, and PC in November 2014. It was one of Bioware’s most successful titles, which is no doubt putting pressure on the studio to produce something of equal or higher quality. Last month, it was rumored that Dragon Age 4 would be a current-gen and PC exclusive title. At this point, fans are just hungry for some positive news.