Dragon Age 4 Won’t Have Multiplayer Because EA Killed It 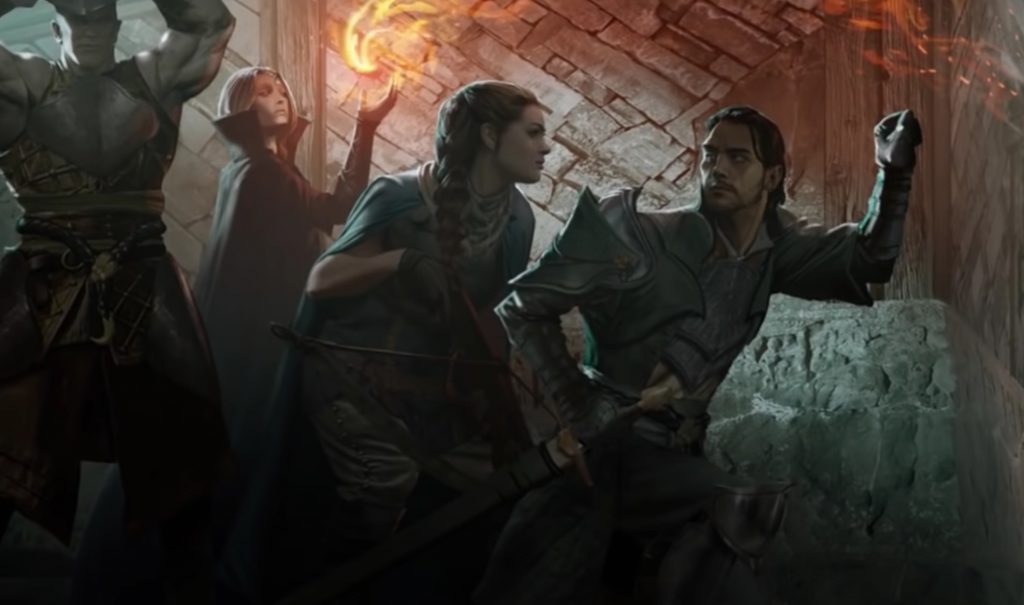 If you were hoping for a return of the cooperative multiplayer from Dragon Age Inquisition for the next installment in the series, then some bad news for you: Electronic Arts has officially ended development on a planned multiplayer feature, in favor of making Dragon Age 4 a strictly single-player experience.

The news comes from a report from Bloomberg, which adds that this is a turnaround from EA’s decision to make every game some form of continuing revenue stream. Dragon Age Inquisition’s multiplayer mode was mostly divorced from the main game, with the players taking on the role of Inquisition agents performing recon or guerilla strikes against the enemy, though you wouldn’t see much effect from this in the single-player campaign.

Given that Anthem’s deep revamp was just binned and the team working on it transitioned to the new Dragon Age title, the company is putting quite a few resources into the single-player mode of DA4. According to Bloomberg’s sources, DA4 was originally designed with a strong multiplayer component in mind. Then again, DA4 has been in development for a while — Dragon Age Inquisition’s last piece of major DLC was released in 2015 and development of DA4 reportedly started roughly around the same time (under the codename “Joplin”). There’s no telling whether this is something that was added recently, or whether it would set back the development team.

Part of this is likely motivated by the aforementioned end of Anthem development, and the recent success of a major single-player title like Star Wars: Jedi Fallen Order. On the other hand, it’s not the first multiplayer experience the company has shelved recently: The Mass Effect series remaster will not come packaged with the Mass Effect 3 multiplayer mode. EA seems to have gotten wise to the fact that, no matter how fun it is, cooperative multiplayer isn’t really what anyone is playing Bioware RPGs to experience.