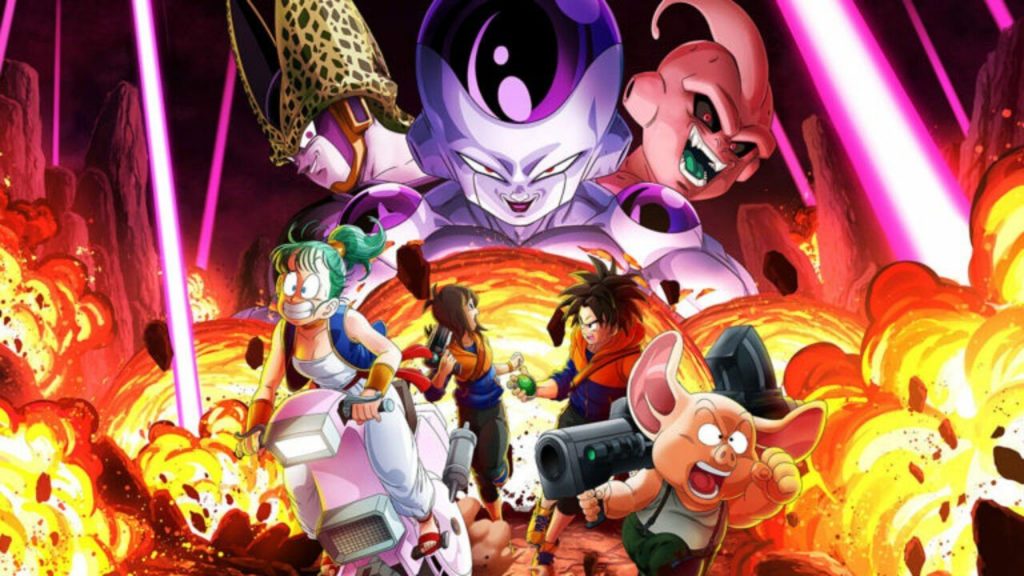 In case you missed it, Bandai Namco is releasing a new online Dragon Ball game and it’s coming to Switch in 2022.

This upcoming release is more comparable to survival games such as Dead by Daylight and will see seven survivors either working together or alone to escape the Temporal Seam and avoid being caught by the raider. It’s worth noting the raider can take on the form of Cell, Buu and Frieza – and each antagonist comes with their own unique powers. Survivors will also be able to transform into famous legendary super warriors.

In the lead-up, Bandai Namco has now announced a closed beta test, taking place on Steam between 3rd and 4th December. While this won’t include the Switch version there is a new trailer that’s worth a look and will teach you more.

This new asymmetrical online title will arrive at some point next year on the Nintendo Switch and multiple other platforms. What do you think of it so far? Would you be interested in playing something like this set within the Dragon Ball universe? Leave a comment down below.