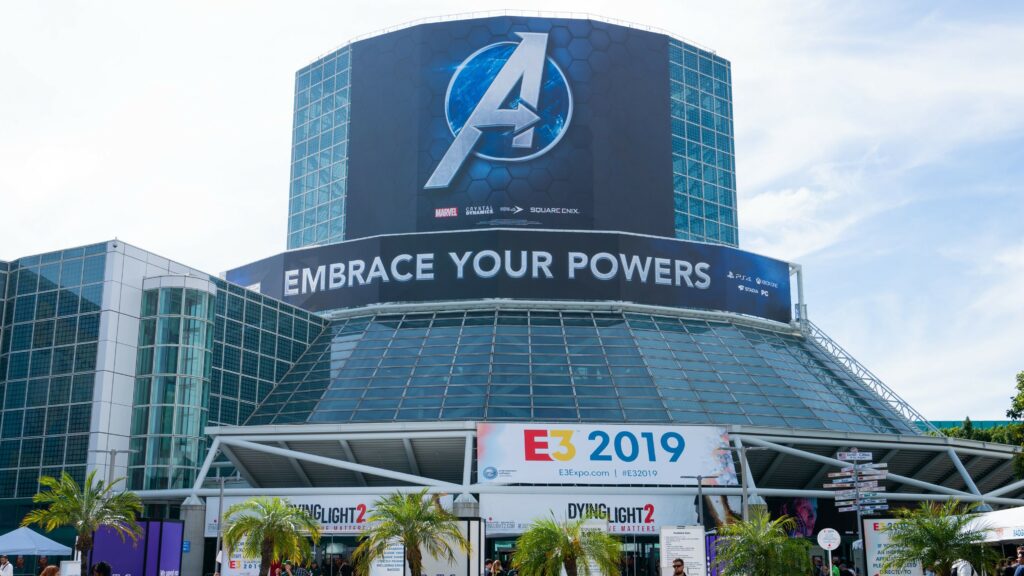 A rumor about E3 2021 suggested that the COVID-era version of the popular gaming convention would not only be online, but some of it would potentially be locked behind a paywall. This rumor has since been debunked by the ESA, meaning that E3 2021 is going to be free for everyone.

The rumor originated from a report from VGC, which claimed that the event was initially pitched to publishers as being a largely free event with a premium tier where users would be charged to access certain content, or, as VGC describes it, a “‘premium’ package with extra access.” It also suggested that the show would offer livestreamed keynotes and game demos available via Nvidia’s GeForce Now platform.

However, reps from the Entertainment Software Association, the organization behind E3, responded with the statement that “there will be no elements at E3 2021 that will be behind a paid-for pass or paywall.” It also tweeted that it would “fill you in on all the real news for the event very soon.” So it appears that’s that. There’s a chance the ESA could have been planning at one point to lock parts of the show behind a paywall, and simply scrapped those plans later (rightly so, in my opinion).

We didn’t get an E3 in 2020 — in fact, it was the first time in the event’s 25-year history that it wasn’t held. The reasons were obvious and understandable. Convention sicknesses are enough of a problem when they’re garden-variety flu or colds, to say nothing of a potentially deadly virus. We still got to see plenty of new games thanks to a series of online shows run by the publishers. It begs the question of what E3 will look like going forward. Will we eventually go back to the way things were, a televised show and then several days of in-person-only events and demos?