Home » E3’s Just Days Away, Yet Nintendo’s Being Oddly Quiet About Its Plans

E3’s Just Days Away, Yet Nintendo’s Being Oddly Quiet About Its Plans 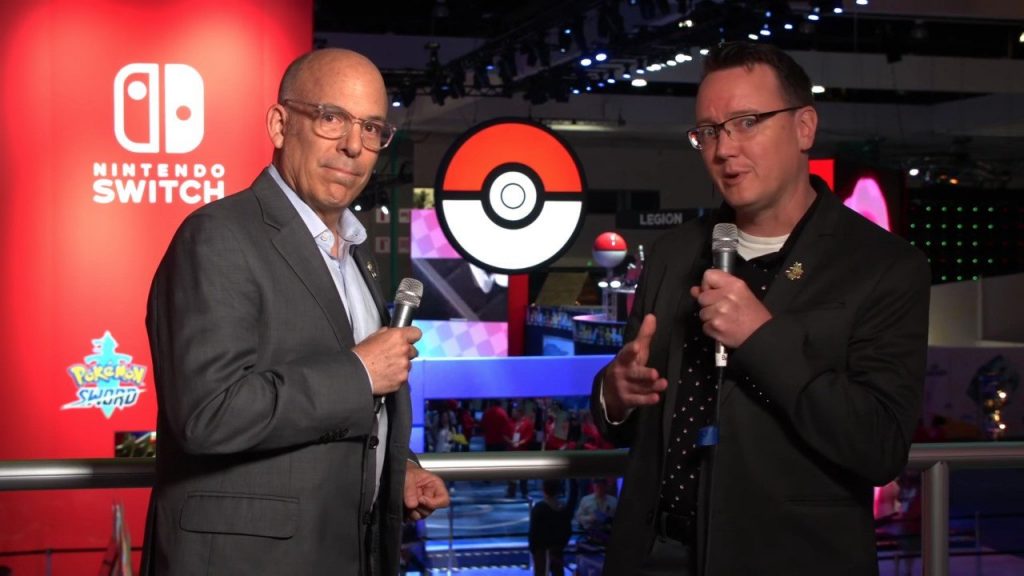 It might not exactly feel like it, but we’re just days away from the grand return of gaming’s biggest annual event. Following a one-off break last year, E3 is set to return next week with the celebrations officially getting underway on Saturday 12th June. The thing is, Nintendo’s been oddly quiet about its plans.

We know that Nintendo’s attending the event – the Entertainment Software Association confirmed this in its initial E3 2021 date reveal back in April – but we still don’t have any dates, times, or real details on its virtual appearance. That news will come soon enough, we’re sure, but it’s hard to ignore the current radio silence when we’d usually be well aware of Nintendo’s plans at this stage.

Take the last E3 in 2019, for example. Nintendo confirmed that we’d be getting a Direct in April of that year, gave a concrete date and time for the show on 9th May, and then followed up with details of an E3 Mario Maker event just a week later, all well ahead of the show in June.

This year, all we’ve had so far is a tweet from Nintendo of America president Doug Bowser back in April, when he said, “We’ll make the virtual format fun and engaging.”

Don’t worry, we’re not suggesting that there’s anything to worry about or that Nintendo will end up skipping the event last minute, it’s just noteworthy that the company appears to be going for a different tactic this time around. Knowing our luck, Nintendo will drop the news later today and make us sound very silly indeed – if that does happen, you’re welcome!

Are you excited about E3, or would you say it all feels a little flat at the moment? Eleven days and counting!