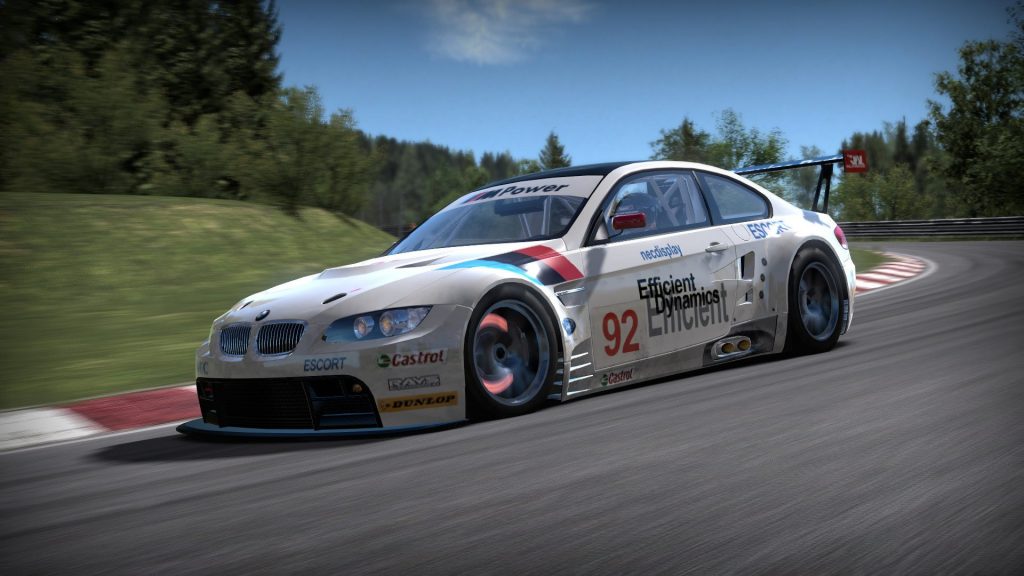 Electronic Arts has taken the bold step of removing several of the older titles in the Need for Speed franchise from digital storefronts.

EA was quick to point out that anybody who already owns any of the affected titles will continue to be able to play them but also confirmed that all online services for the games will be taken offline on August 31 this year.

In a post on Reddit, EA says that the decision was made as the development teams are “shifting gears to focus on the future of Need for Speed and explained the choice of games:

Decisions to retire games are never made easy, but we are now shifting gears to focus on the future of Need for Speed. The development teams and operational staff have put a lot of time and passion into the development, creation, release and upkeep of the game over the years, and we love to see you play. But the number of players has come to a point where it’s no longer feasible to continue the work behind the scenes required to keep Need for Speed Carbon, Need for Speed Undercover, Need for Speed Shift, Need for Speed Shift 2: Unleashed and Need for Speed The Run up and running. We hope you have gotten many victories, satisfying drifts, moments of friendly rivalry, and hours of joy over the last few years out of these games.

As long as that future involves something that looks and plays a bit like Burnout, then the series will once again have a bright future.