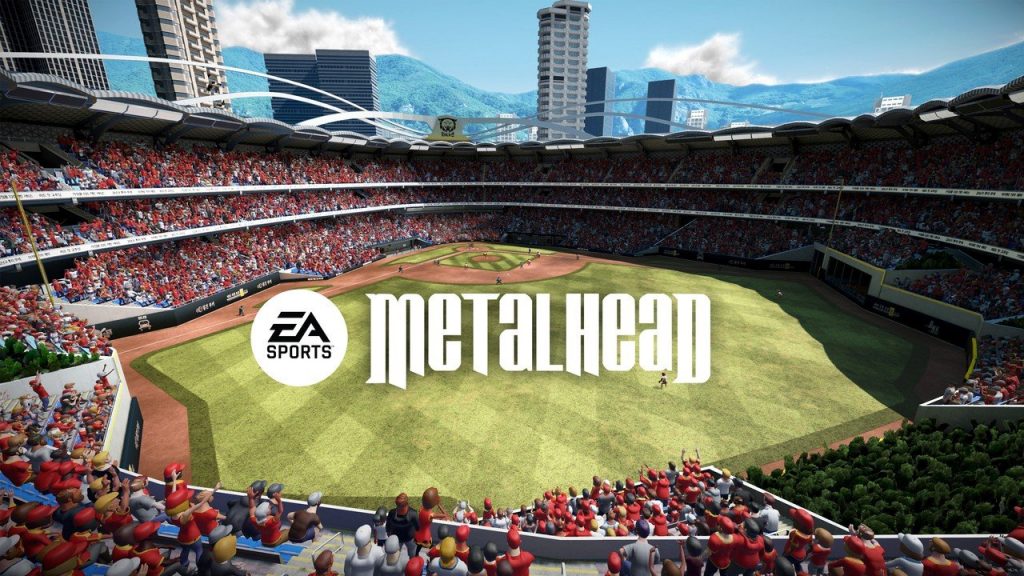 Third-party video game giant EA – known for blockbuster AAA series such as Battlefield, Need for Speed and the Mass Effect series – has bolstered its sports line-up, with the acquisition of the Canada-based developer Metalhead Software.

This is the same studio behind the Super Mega Baseball series – including the third entry which arrived on the Nintendo Switch last May. EA Sports and Metalhead will be teaming up to grow the series as well as develop brand new gaming and sports experiences for players worldwide.

Here’s what Metalhead Software co-founder, Scott Drader, had to say about the acquisition:

“Our team has worked hard over the years to refine a formula that uniquely mixes an arcade style with deep on-field gameplay and innovative co-operative and competitive multiplayer experiences. In this next chapter, we’re excited to leverage EA’s power and reach to bring our titles to a broader audience and to take some ambitious next steps in the development of our future titles.”

“We’re all players of Super Mega Baseball, and we’ve long admired the work of the Metalhead team. It’s a unique and beloved franchise among sports gamers – the balance and depth of gameplay, and the unique style of the content, makes it super fun to play with friends. We look forward to supporting and investing in the team so they can continue to build out more amazing games that delight sports fans around the world, EA SPORTS continues to expand, and we’re deeply excited to create more unique and interactive experiences that blur the lines between sports and entertainment.”

This latest acquisition follows on from EA’s purchase of Codemasters (the creator of titles such as Formula 1, DIRT, Project CARS and GRID) in February.

Are you a fan of the Super Mega Baseball series? Looking forward to Metalhead’s future with EA? Leave a comment below.