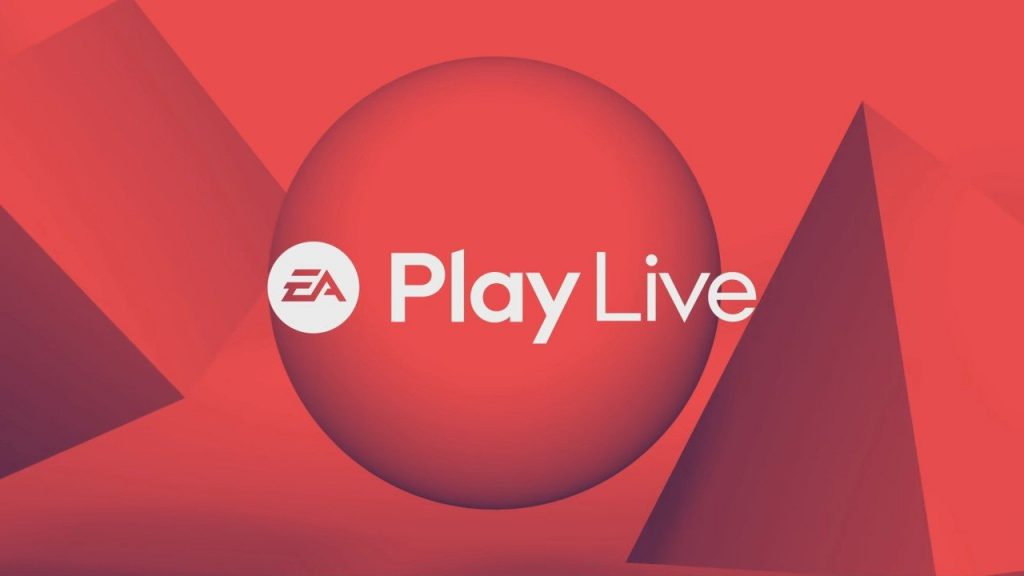 2021 sure is going fast, and now that it’s May, it means E3 is just around the corner. The main all-digital event is scheduled to take place between 12th-15th of June, but not every publisher and developer is necessarily participating in the main show.

One company that will be doing its own thing again is Electronic Arts. This year will see the return of its EA Play Live event. As noted, it’ll be taking place in the following month, on 22nd July.

While EA’s not revealed anything about its latest show just yet, if it’s like past years, at the very least we expect to see new entries in series such as Battlefield, Need for Speed, FIFA, and perhaps even new games or expansions for titles like The Sims.

EA has already released Apex Legends and Plants vs. Zombies: Battle for Neighborville on the Switch this year, so hopefully there’s more to come. Is there anything from EA’s library you would like to see make its way across to Nintendo’s hybrid system? Leave a comment down below.