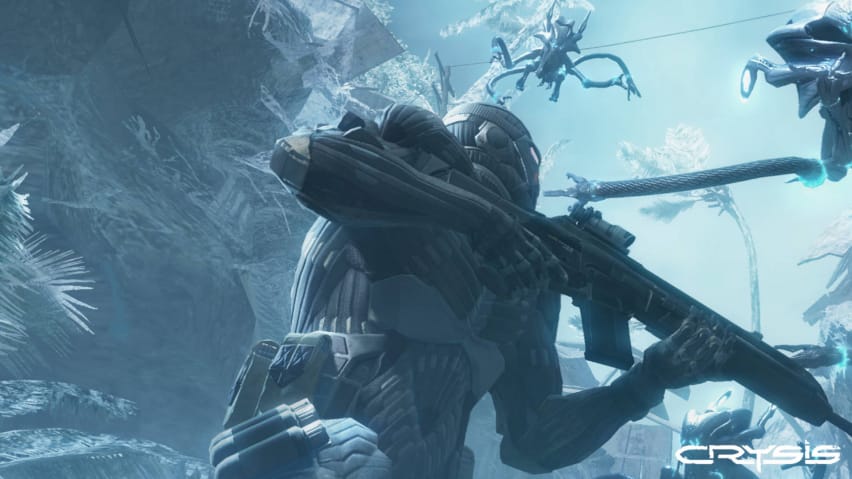 Electronic Arts has removed the original Crysis from Steam along with Command & Conquer 4: Tiberian Twilight, the latter of which was one of the worst-rated games on Steam.

Fans of both Crysis and Command & Conquer have a lot to be thankful for these days: a remaster of the original Crysis trilogy is launching in a few short days and a remaster of the original Command & Conquer games launched last year, two years after it was first revealed to the world. Unfortunately, we just lost access to some of the older games in both of these franchises today.

Why EA Removed Crysis and Command & Conquer 4 from Steam

The removal of the Crysis and Command & Conquer 4: Tiberian Twilight from Steam might seem strange, but EA has sensible reasons for both removals. A Reddit submission notes that both games have been pulled from sale and their respective store pages now have the following message:

Notice: At the request of the publisher, Crysis/Command & Conquer 4: Tiberian Twilight is no longer available for sale on Steam.

Let’s start with Crysis — the Crysis Remastered Trilogy is launching later this week. The first game has already been out for a little while, so it makes sense that the game was removed as shown on SteamDB. It’s not an unusual practice, either; Rockstar Games is removing the older GTA games since a remaster of the 3D trilogy is on the way.

The removal of Command & Conquer 4 (as noted on SteamDB) is a little stranger — there’s no new game in the franchise on the horizon. The reason for this particular removal may be a little different — according to Steam250, that game is #4 on the list of the 100 worst-rated Steam games of all time with only 18% positive reviews.

What do you think of EA removing these classic games from Steam? What’s your favorite game in the Crysis and Command & Conquer franchises, respectively? Let us know in the comments below!