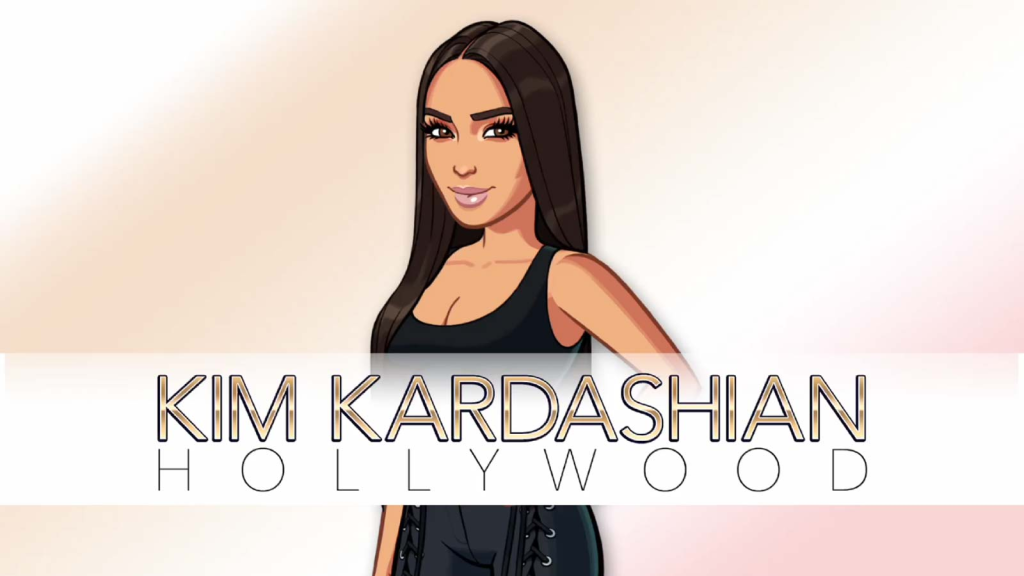 The boards of directors of both companies have approved the deal, under which Glu’s shareholders will receive $12.50 in cash for each share of Glu stock. The value of the deal is $2.1 billion including Glu’s net cash on hand of $364 million. The companies expect the deal to close in the quarter ending June 30, 2021.

Glu Mobile also announced fourth-quarter and full-year 2020 results, crediting the “resurgence” of “Kim Kardashian: Hollywood” — which is more than six years old — for boosting its earnings. Last year, the company posted revenue of $540.5 million, up 31% year over year, while net income more than doubled to $20.4 million.

EA said that when the Glu Mobile deal closes in Q2 2021, it will be immediately accretive to total net bookings and is expected “to grow underlying profitability” beginning in the first year under its wing.

“Our acquisition of Glu combines amazing teams and deeply engaging products to create a mobile games leader with proven expertise across many fast-growing genres,” EA CEO Andrew Wilson said in a statement. “Mobile continues to grow as the biggest gaming platform in the world, and with the addition of Glu’s games and talent, we’re doubling the size of our mobile business.”

According to EA, the deal will immediately add “significant scale” to its mobile games business, building on EA’s network of 430 million players, including more than 100 million monthly active players in mobile. Glu’s nearly 800 employees include more than 500 mobile game developers.

“This transaction is the culmination of the tremendous work of the Glu team to deliver world-class interactive experiences for our players, while driving business momentum that has led to strong financial and operational results,” said Nick Earl, CEO of Glu, in announcing the deal. “As part of Electronic Arts, we will continue capitalizing on the opportunities ahead in the expanding mobile gaming industry.”

Founded in 2001, Glu is based in San Francisco with additional locations in Foster City, Calif., Toronto and Hyderabad, India. Other titles in its portfolio include “Deer Hunter,” “Diner DASH Adventures” and “Disney Sorcerer’s Arena.”