Home » EA’s Origin store has a Black Friday Sale too

EA’s Origin store has a Black Friday Sale too 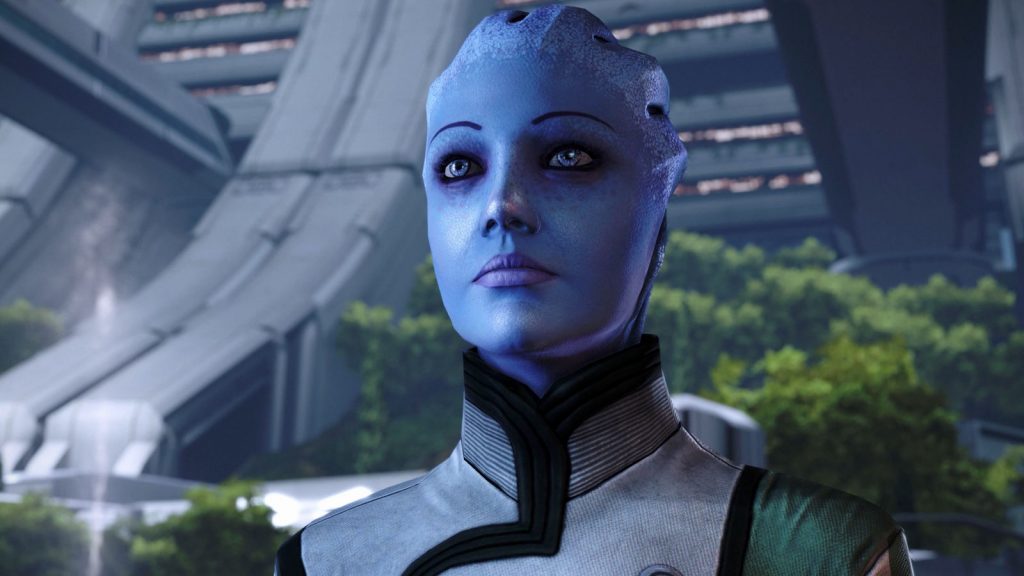 As the deals deals deals continue to mount mount mount ahead of Black Friday, Electronic Arts have launched their own discount blast for PC games. Origin’s Black Friday Sale has some pretty cuts prices for some pretty good games, including 42% off the Mass Effect remasters, 50% off the Command & Conquer remaster, and even some games which aren’t remasters, like 63% off Star Wars Jedi and Squadrons.

The Origin Black Friday Sale page is woefully unfriendly to browse so I’ve picked out a few which caught my eye:

So very, very many Sims expansions are discounted too but I don’t even know where to start there. If you’re Simming, I’m sure you know what you want.

Oh, EA have said the Mass Effect remasters will be discounted on Steam too. Presumably that will kick in when the Steam Autumn Sale starts at 6pm today (10am Pacific). But the game still requires Origin on Steam so I suppose it doesn’t make a huge difference.

My personal blanket recommendation is Titanfall 2. It has been cheaper at times but it’s still great. Pay £6 and you will have a grand old time in a singleplayer campaign that’s both funny and full of sci-fi spectacle. Ideas it runs with for a single level could be the basis for entire games but it eagerly bounds onwards without burning them out. It’s solid in a way surprisingly few FPS campaigns are. Multiplayer’s decent and all. Plus, Apex Legends is continuing to add characters connected to Titanfall, so Apexeers might be interested in seeing where they all come from.

Epic’s Black Friday sale is on now too, while GOG have their own wee pre-Black Friday sale. Personally, if a game I want isn’t discounted on GOG, I’ll be waiting to see if it is on Steam.