Ebay scalpers are making bank on the DDR5 RAM shortages 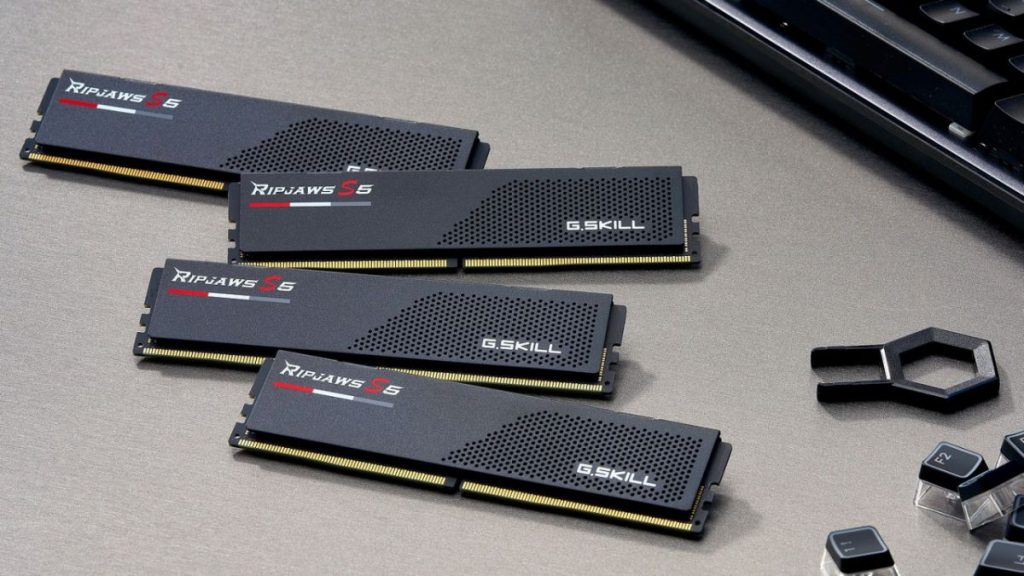 Graphics cards aren’t the only things selling for ridiculous prices this holiday season. The ongoing DDR5 shortage has spawned an influx of scalpers on Ebay selling the new RAM for up to six times the retail price.

A search of completed auctions on Ebay reveals quite a few DDR5 RAM kits bought for way more than the typical asking price. Take the Corsair Dominator Platinum RGB 32GB bundle for example. The retail price is $339.99, but several Ebay listings have sold for prices like $2,399.99 and $2,500. Keep in mind that these sales could be misleading; buyers could still cancel the orders, and if we’re being conspiratorial, we might even suggest that some unscrupulous buyers are faking these sales themselves to make demand look hot. But the number of sold listings that are even three times the normal price suggest that at least some of these kits are selling for wildly inflated prices. A look at other DDR5 sticks shows similar results, like the Crucial 32GB set.

Ebay’s Terapeak tool lets you see the average sale price for certain items. Over the weekend the average sold prices peaked at $2,500, but have steeply declined to $595 since then. If you scroll through the list of sold items, you’ll still see several listings going for at least twice what they should cost. It’s possible the prices will continue to trend downward, but for now, it’s hard to tell given the spikes in the recent past.

DDR5 RAM is only supported by Intel’s newly-released Alder Lake CPUs. They’re incredibly impressive CPUs and they’re in stock, which means people are buying them up, possibly without being able to get their hands on the RAM to go with them. The problem is that the new RAM modules use PMIC (power management integrated circuits) to handle power management directly on the sticks instead of on the motherboard. The addition of this new component has caused its own supply chain problems, bottlenecking production and jacking up prices all around.

You can’t find DDR5 RAM on any retailer’s site at the moment, so Ebay seems like the only answer. But it’s not quite: DDR4 RAM is totally fine still, even with an Alder Lake CPU. DDR4 ram is still abundant and you won’t have to pay a fortune for it. Some Z690 motherboards that support the Alder Lake CPUs support DDR4 RAM, so if you’re looking to make this upgrade, you shouldn’t have to look far.