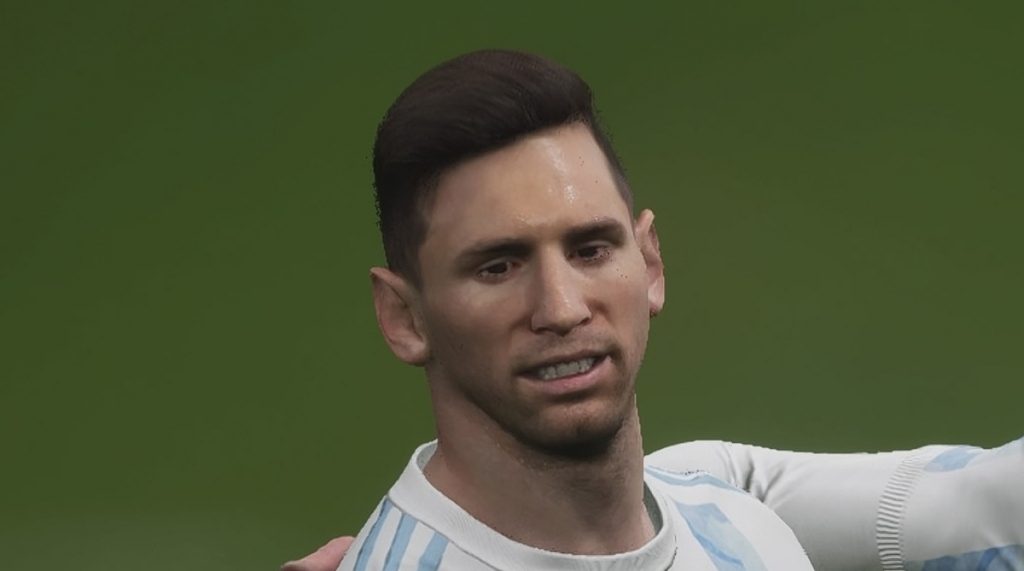 In a tweet apologising once again for eFootball’s disastrous launch, Konami said the 0.9.1. update “will focus on fixing the issues already reported and those you continue to report”.

That’s frustratingly vague – “issues already reported and those you continue to report” could include anything, from the slow passes to the broken collisions. And then there are the player faces.

Konami said it will update with more details “as we move forwards”, and will address feedback and requests in future updates.

Update for our users pic.twitter.com/6DffY77Os7

eFootball came out last week and was hit with an immediate backlash.

It launched in extremely limited form, with offline 1v1 matches against the computer and online 1v1 matches in a challenge event the only modes of play. For more, check out Eurogamer’s eFootball launch impressions.

The launch went so badly that eFootball became the worst-reviewed game ever on Steam.

Soon after launch, Konami issued a statement apologising for the state of eFootball, and vowed to fix the problems. This update set for 28th October is the first step along the long road to recovery.