Elden Ring could be out by March 2022 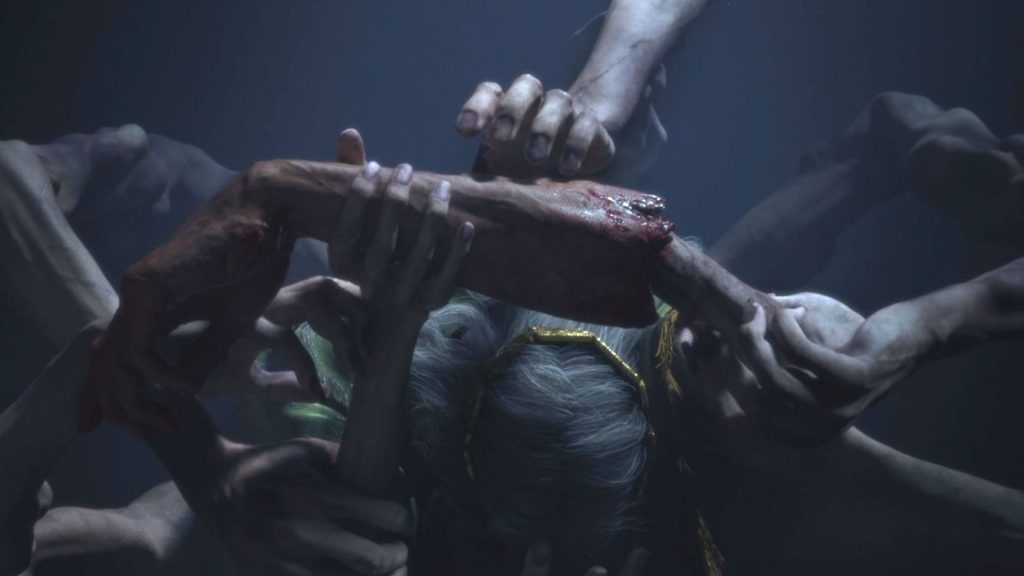 We’ve had what appears to be another leak of Elden Ring footage, and a potential release window for the RPG game. FromSoftware’s parent company has publicly acknowledged the upcoming game, and implied we could see it within the next year.

In its financial results for the last fiscal year (ta, VGC), Kadokawa Corporation, which owns FromSoftware, says the plan is to release new games before the end of March 2022. Elden Ring is given its own slide in the report, possibly indicating that the Souls-like game could come out in the next 12 months. Previous reports had stated that a 2021 release was unlikely, due to COVID-19 related delays, which Kadokawa acknowledge here, but the first few months of 2022 could be it.

Alongside this, six more seconds of footage of the action-adventure game may have leaked. The murky clip, featuring a couple of different environments full of FromSoft’s trademark foreboding architecture, appears to be from the same video as the other nine seconds or so that managed to makes its way to the internet earlier this year.

Bandai Namco is confirmed for E3 2021. We’ll just have to wait and see what its showcase provides.

Here’s a breakdown of the leak:

An Elden Ring release date; so close, yet so far.