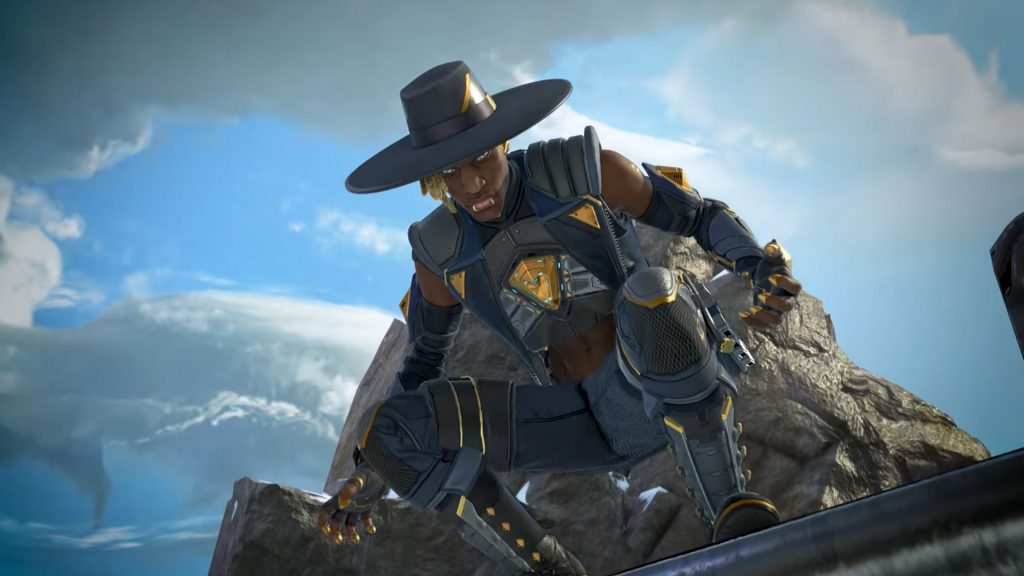 Apex Legends has definitely made its mark on the battle royale genre over the past two years. What started out as an interesting latecomer to the genre, that many suspected would fizzle out after a short while, actually exploded into one of the most popular shooters in the world. We’re about to experience Season 10: Emergence on August 3, and there’s plenty on display in the latest trailer for Apex Legends.

Last week at the EA Play event, we learned more about the next Legend coming to game. Seer is a recon specialist that’s about to give Bloodhound a run for their money. Seer’s abilities include several tracking characteristics, all powered by Nanondrones. We’re still not entirely sure of how these will all work, though the Ultimate seems pretty straightforward. You can throw a piece of equipment that generates an expanding proximity scanner. It reveals enemy movements, provided they are moving fast enough to track. Seer’s Tactical allows you to track individual players, perhaps with more stealth than Bloodhound’s scan. As for his Passive, you can detect nearby heartbeats when using the weapon ADS function.

It also appears that the popular World’s Edge map will be significantly different in the new season. While quite a few competitive players prefer everything the way it is, Respawn doesn’t wish to stagnate forever. Therefore, it decided it will do the logical thing and blow the map up again. World’s Edge just can’t catch a break, and it will be looking rough to say the least.

We also finally learned more about how the new Rampage LMG will work. Just like the previous trailer suggested, Thermite grenades will provide the source of ammunition for the weapon. Strange, huh? It sounds like each grenade will act as a cartridge which will eventually deplete. How that will affect the actual firepower remains to be seen. I think there’s a pun there by the way.

You can also slow down the Apex Legends trailer to check out the many new Season 10 cosmetics that were teased in the gameplay. The golden Kraber certainly looks fitting, and the Viking Bloodhound is sure to be popular as well.