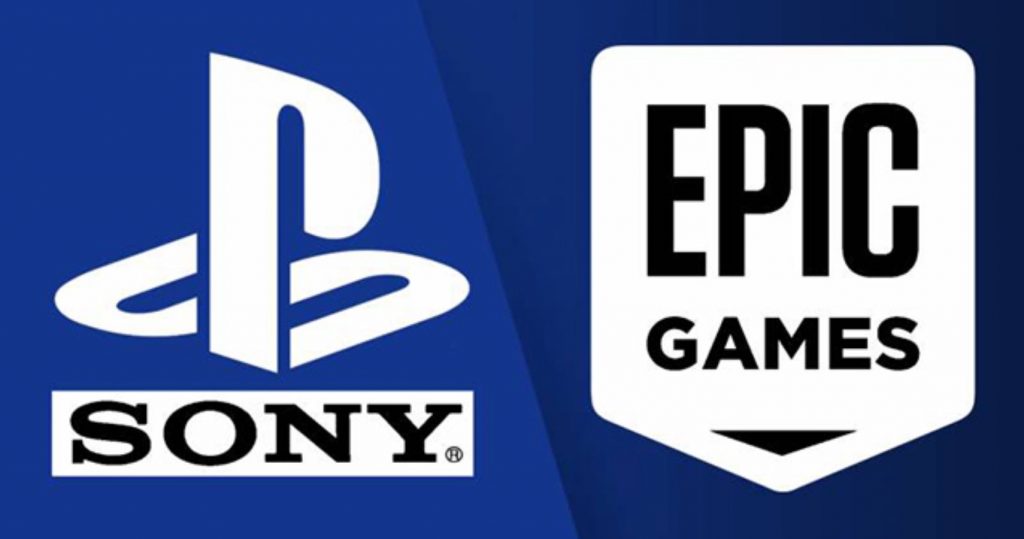 In testimony today, Epic Games CEO Tom Sweeney stated that Sony is the only platform holder that requires payment to allow cross-play on its systems.

Sony’s reluctance to adopt cross-platform play on the PlayStation 4 has been a mystery to many players for years. While Nintendo and Microsoft had no issue allowing players to play games like Minecraft and Rocket League across their Switch and Xbox, Sony has always held back. Now, it seems the reason for that hesitancy has been revealed and it all comes down to dollars.

A new report by The Verge sheds light on Sony’s reasoning for not allowing cross-play. Emails that have come to light amid the Epic Games V. Apple case. In particular, an email from Epic’s vice president of business development, Joe Kreiner, shows that prior to Sony’s decision to block cross play for Fortnite on the PlayStation 4 in 2018, Epic tried to persuade it to offer the feature: “I can’t think of a scenario where Epic doesn’t get what we want – that possibility went out the door when Forntite became the biggest game on PlayStation.” Kreiner then proposed several options to resolve the issue including Epic “deeply integrates Sony’s eSports API into UE4 as an engine level feature,” announcing cross play with Sony to make Sony seem “like the heroes,” Epic branding its E3 presence with PlayStation, and extending the Sony companywide UE4 license.

Epic was eager to come to a resolution that allowed Fortnite to cross-play onto the PlayStation 4, but Sony still refused. In response, Sony’s then senior director of developer relations, Gio Corsi, with “cross-platform play is not a slam dunk no matter the size of the title…many companies are exploring this idea and not a single one can explain how cross-console play improves the PlayStation business.”

“In certain circumstances Epic will have to pay additional revenue to Sony,” said Sweeney. “If somebody were primarily playing on PlayStation, but paying on iPhone then this might trigger compensation.” Updated our story: https://t.co/8ZZYjUsNwk

Of course, something changed as cross-play began appearing on titles for the PS4 only a year later in 2019. So, what changed? Well the answer may lie in a document titled “cross-platform policy requirements, and process” from Sony in August of 2019. This document shows how Sony approaches cross play through a cross-platform revenue share. This would force publishers to pay a royalty whenever PlayStation players contribute more than a certain percentage to the bottom line of a cross-platform game. This royalty would help to “offset the reduction in revenue” that occurs by Sony allowing cross-play.

Money has long been the rumored reason for Sony’s hesitancy to get into the cross-play game, and has now officially been confirmed. In testimony today, Epic Games CEO Tom Sweeney stated that Sony is the only platform holder that requires payment to allow cross-play on its systems. Though, there may have been other factors at play that caused Sony to initially block the notion of cross-play, it seems that once a compensation was settled upon then Sony agreed to allow cross-play to happen.

Next: Sony Partnering With Discord To Integrate It Into PlayStation