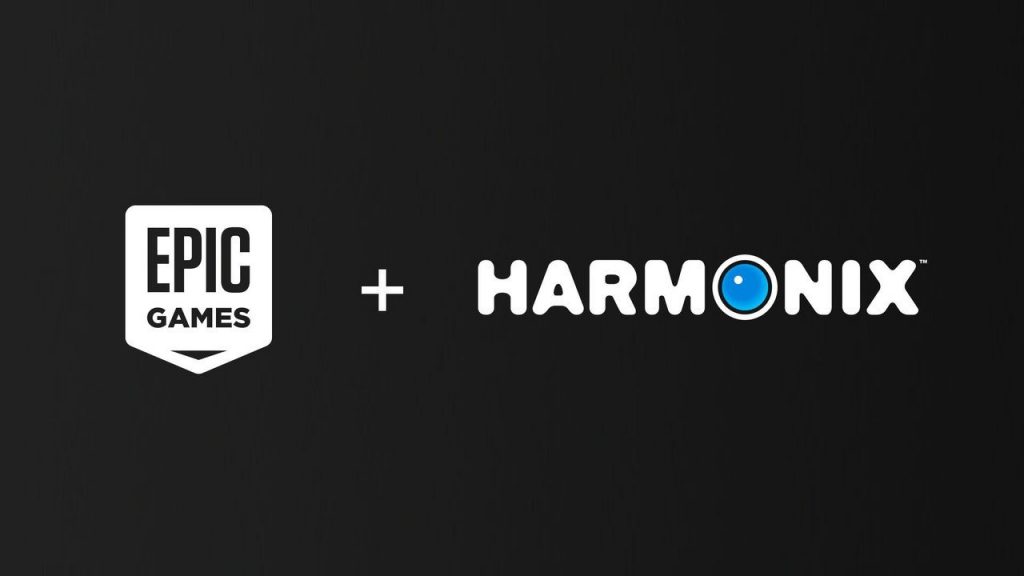 In the latest tale of giant-company-buys-smaller-studio, Epic Games has acquired Harmonix — a “monumental” deal that will welcome the 26-year-old Rock Band developer into Epic’s growing stable of studios that also includes Rocket League developer, Psyonix.

In a developer blog published on Tuesday, 23rd November, Harmonix answered a few questions that their fans might have, confirming that they would continue to support Fuser, Rock Band, and other games with DLC, servers, and new seasons:

What does this mean for Rock Band DLC?
Nothing. We’ll be continuing on with our existing DLC plans… and there are lots of great tracks coming as we wrap up 2021 and push into next year!

Will you keep doing Rivals Seasons?
Yup! We’ve got a fun Season 25 already planned and plenty of ideas for Season 26 and beyond.

What about FUSER events?
No change there either!

Does this mean more Rock Band instruments will be made?
This is not in our current plans.

What about the servers for [INSERT HARMONIX GAME HERE]? Will those be taken offline?
We aren’t planning to change the way we support any of our older games.

Epic’s own blog confirms that Harmonix will “[continue] to support existing titles including Rock Band 4.”

As for what Epic plans to do with Harmonix’s legacy as a creator of musical and rhythm games, that’s still a secret — but Harmonix state that they’ll be working on “musical journeys and gameplay for Fortnite“. Epic describes it as part of their expanding metaverse plans:

“As we work to build the metaverse, this expertise is needed to reimagine how music is experienced, created and distributed.”

Alain Tascan, Vice President of Game Development at Epic, said: “Together with the Harmonix team we will transform how players experience music, going from passive listeners to active participants.”

Could this be similar to the Ariana Grande concert held recently — but more interactive? Only time will tell.

How are you feeling about this latest video game acquisition? Let us know in the comments.