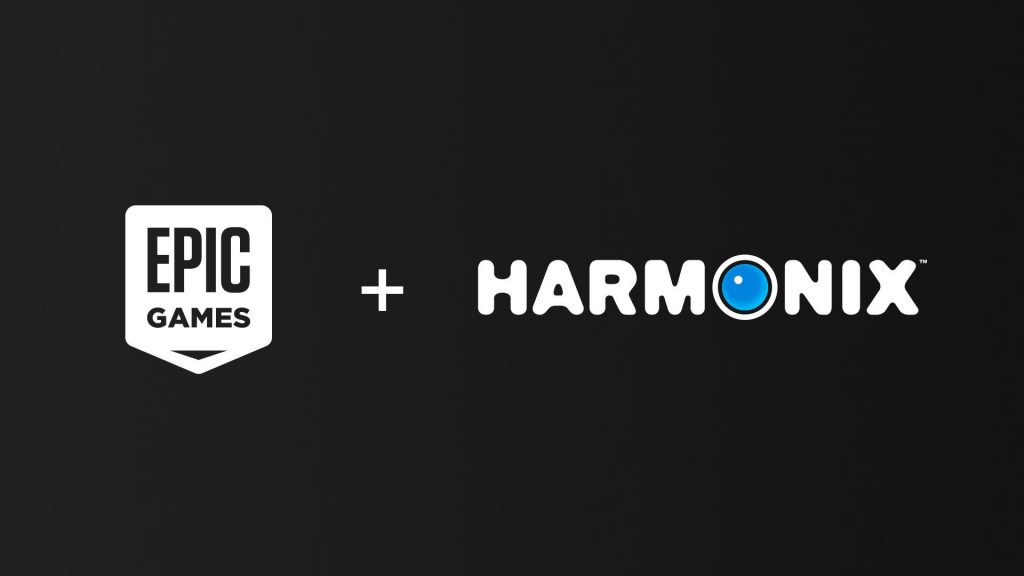 Epic Games has announced that they have acquired Harmonix, the developer behind Guitar Hero, Rock Band, and Amplitude.

In an announcement made on the Harmonix blog, the company confirmed the news, stating that they would be joining the team at Epic Games and that they’ll be working together to bring their “unique brand of musical gaming experiences to the Metaverse.” It’s unclear exactly what that means, but Epic Games CEO Tim Sweeney has talked openly in the past about creating his own “metaverse” as a result of his clashes with companies like Apple and Google.

As of now, Harmonix has said that their next steps will be working with Epic to “create musical journeys and gameplay for Fortnite.” The company isn’t ready to share anything just yet, but it seems as if Fortnite is about to get even more musical than it has been in the past.

For those looking to keep on rocking in games like Rock Band 4, FUSER, and any other Harmonix titles, the company said that nothing will change, with Rock Band 4 DLC and all servers to remain intact as of now. Furthermore, titles available on Steam and console will continue to exist there, so fans won’t have to worry about losing access to anything at the moment.