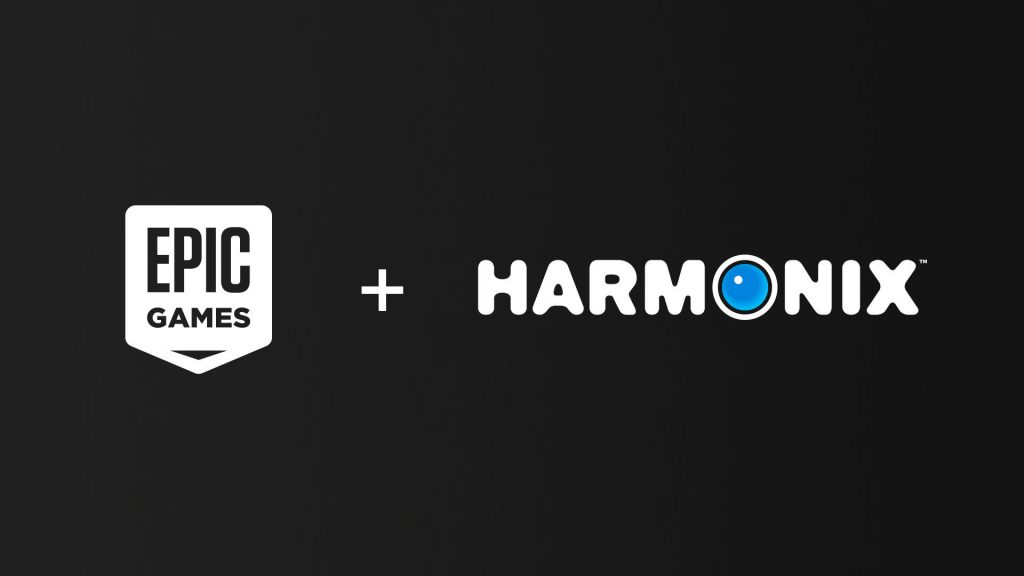 Harmonix, the developer behind FUSER and Rock Band, has been acquired by Epic Games, it announced today. In a message, Harmonix revealed that it’s pairing up with Epic to “create musical journeys and gameplay for Fortnite.” Though the company was mum on the details, it did provide a short Q&A for fans.

The big question, of course: will Harmonix stop making its own games? Honestly, that’s how it’s looking. In a message posted to its blog page, Harmonix is joining Epic Games to ” bring [its] unique brand of musical gaming experiences to the Metaverse.” The developer clarifies at the end of the post, saying it will “create musical journeys and gameplay for Fortnite.” Harmonix is likely going to play a major role in the game’s occasional musical interludes, such as the in-game concerts. How that all ties into the “Metaverse” is yet to be seen.

“Over the last 26 years we have pushed ourselves to redefine how people experience and interact with music,” Harmonix wrote on its site. “From the earliest days of The Axe to Guitar Hero, Rock Band, Dance Central, our VR titles, FUSER, and everything in between, we have aspired to redefine what a music game can be. Now, we’ll be working with Epic to once again challenge expectations as we bring our unique brand of musical gaming experiences to the Metaverse, and we couldn’t be more excited.”

Harmonix x Fortnite — the crossover no one predicted

Harmonix getting swept into the Fortnite hurricane no doubt leaves some questions, some of which were answered. On the subject of Rock Band DLC, the company still plans on getting more new music tracks out before the end of the year. There should be more music in 2022 as well. Harmonix is still going to push out new seasons for Rivals, with Season 25 “already planned” and Season 26 in its sights. The company will not stop its events for FUSER, nor will it close any game servers. Though the company has been acquired by Epic, its games will not be removed from Steam.