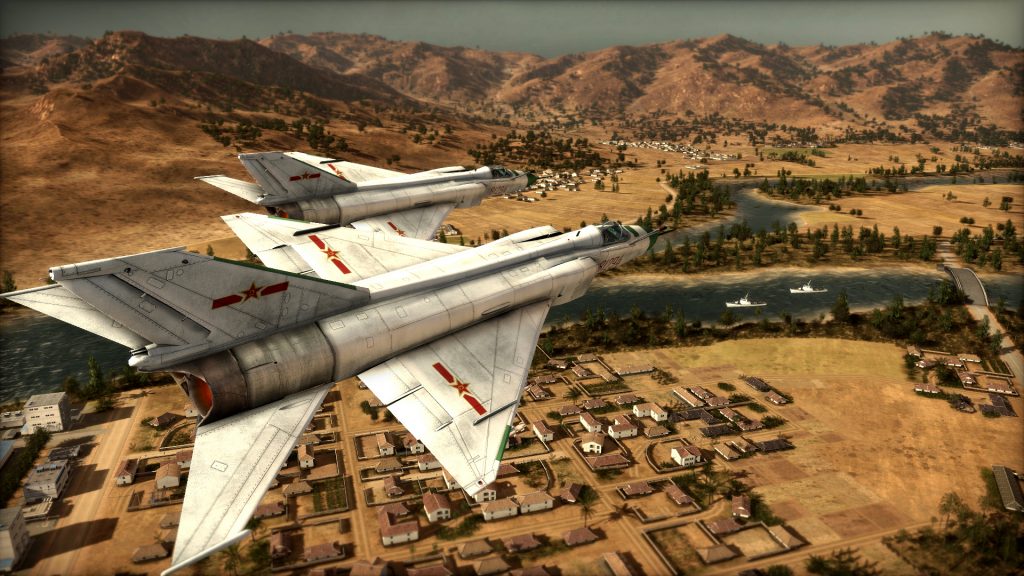 For years the PC online digital storefront was dominated by mainly one particular company, Valve. Through the Steam marketplace, players were able to claim countless video game titles for their digital collection. Not to mention that over the years, Steam evolved and included more features for players to enjoy such as a means to connect with a community, craft wish lists, and achievements. While there were other competitor services that popped up, none offered too much of an incentive to go through their alternative storefront service.

That was until Epic Games Store joined into the mix. With Epic having the funds to really back the storefront up, we saw several attempts to get players on their digital storefront client and away from Valve’s Steam marketplace. One of the means of doing this was through contract deals made with publishers and developers. Through Epic Games Store, the IP owners would have a better revenue cut and with Epic Games offering deals, these titles would become exclusive to the Epic Games Store marketplace for a predetermined duration of time.

This move was not that popular with PC players. However, another means to get players on the client was a massive hit. Each week, Epic Games Store offers players a free video game title. All that a player needs to do is create a free Epic Games Store account and claim a copy which will be tied to your account and available to download whenever you’re interested in playing the game. We’ve seen several games released in the past everything from the Batman Arkham franchise to Grand Theft Auto V was featured for free.

Best of all, you get to claim a copy throughout the entire week so if you missed the initial day the game is unveiled for players to grab a copy then you would have all the way up until the next week’s title offering. You will want to bookmark this page as we’ll continue to update and showcase what video game title is being offered for free this week along with next week.