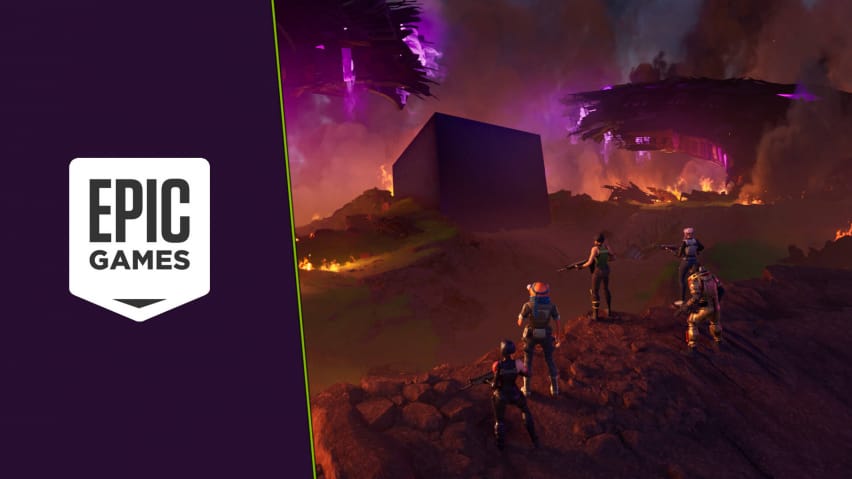 Epic Games has reportedly changed a vacation day policy that gave employees alternate Fridays off, upsetting many of its employees — especially as its competitors have focused on employee welfare.

Sources speaking to Bloomberg’s Jason Schreier have explained that Epic Games is ending a policy it instituted during the pandemic which granted employees every other Friday off. As one might expect, this has been a highly unpopular move within the company — and it goes against the grain when you look at how other game developers are changing their working hours.

Epic Games’ Vacation Policy is Unpopular in a Changing Industry

The move to remove the alternate Fridays off policy by Epic Games is at odds with other companies in the industry, many of which are shifting towards a more flexible working schedule or reducing working hours altogether.

One of the first to make a public move was Tripwire Interactive, a game developer based in the U.S. state of Georgia which effectively adopted a fully flexible work-from-home strategy. Long-running game developer Eidos Montreal made an interesting move of its own recently, pledging to eliminate working on Fridays altogether. And, of course, there are the new upstarts such as Jeff Strain’s Possibility Space; this company is fully committing to remote work from the outset.

“Epic is the best studio I have ever worked for,” wrote one employee. “But I simply don’t understand this decision.”

Epic Games is not the only major company reducing time off or remote work for its employees. Apple has been engaged in a months-long battle with employees who prefer to work from home after the company announced that it expects employees to return to work in the office this fall. The announcement has already resulted in some resignations, and employees are keenly aware of competing tech companies (such as Twitter) that have more flexible remote work policies.

What do you think of Epic Games ending its policy of giving employees alternate Fridays off? What’s the vacation and remote policy like at your job? Let us know in the comments below!