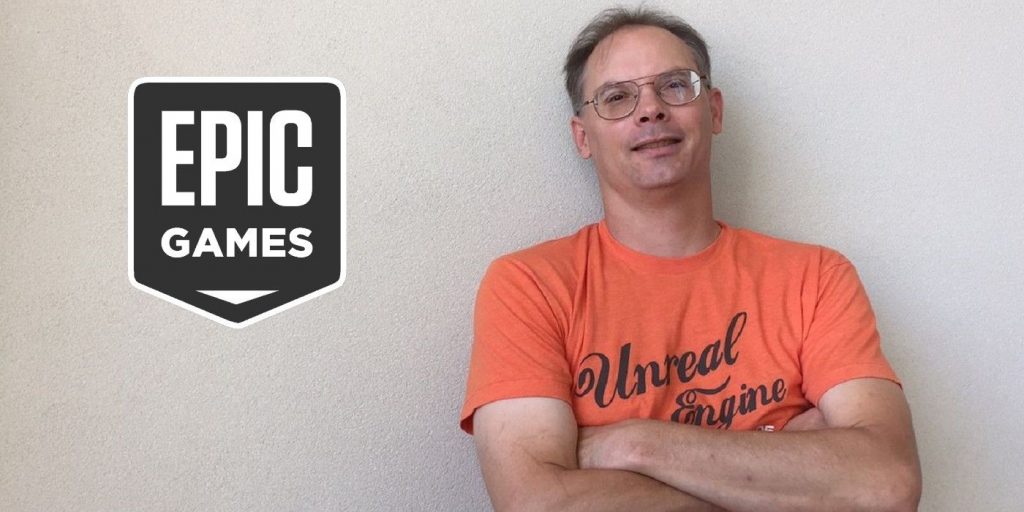 Epic CEO Tim Sweeney confirms that Sony really did have some pricey demands in exchange for enabling cross-play features in Fortnite.

The console wars may never end, but cross-play is a highly coveted feature among gamers, regardless of their choice of system. Some titles, like Rocket League and Fortnite, have already seen the benefits of multiple console communities merging under one gaming experience, although in the case of Sony, developers were supposedly being charged for cross-play support. Astonishing as it may sound, Epic Games CEO Tim Sweeney confirmed that Sony indeed forces the studio to pay compensation for enabling cross-play.

Cross-play has long been promoted by rival company Microsoft, having extended an invitation to Nintendo and implementing the feature between PC and Xbox systems. Sony did similarly with PC for some titles, though for various reasons, the company chose to block cross-play with other platforms at first. That changed once Sony implemented a “beta” phase for a few select titles, Fortnite included, and eventually stated that the doors were open for any studios looking to invest in cross-play implementation.

RELATED: MLB The Show 21: Is There Crossplay?

Following recent developments in the Epic vs. Apple lawsuit, a few documents regarding Sony’s Cross-Platform policy were leaked. Essentially, Sony charges developers royalties for cross-play if the PSN revenue share is less than 85% in any given month. Via testimony, Epic CEO Tim Sweeney confirmed that Sony is the only platform holder that requires Epic to pay compensation for cross-play.

“In certain circumstances, Epic will have to pay additional revenue to Sony,” said Sweeney. “If somebody were primarily playing on PlayStation but paying on iPhone, then this might trigger compensation.” Sweeney also verified that prior to enabling cross-play in Fortnite, Epic Games was required to pay the fees. Additionally, Sony states in its cross-play policy that publishers can’t transfer any virtual currency to or from PlayStation, and that there must be a setting to disable cross-platform play entirely.

Epic Games first approached Sony back in 2018 with a cross-play proposition, promising to paint PlayStation as the heroes among numerous other offerings. Gio Corsi, Sony’s then senior director of developer relations turned down PS4 cross-play, stating that “…many companies are exploring this idea and not a single one can explain how cross-console play improves the PlayStation business.”

It’s hardly a secret that Sony was previously a major obstacle in allowing cross-play between PlayStation and other systems. Some had already suspected money was a reason behind blocking PlayStation 4 cross-play, and this is all but a direct confirmation. Sony likely never planned on fully revealing the process of enabling cross-play to the public, and given the implications of the policy, it’s easy to see why. With time, Sony may find itself in the headlights of a subsequent Epic Games vs. Sony lawsuit for its predatorial business practices.

Xbox Free Games with Gold for May 2021 Could Help Tide Over LEGO Star Wars: The Skywalker Saga Fans