Epic’s next free game is based on D&D, but it’s already free 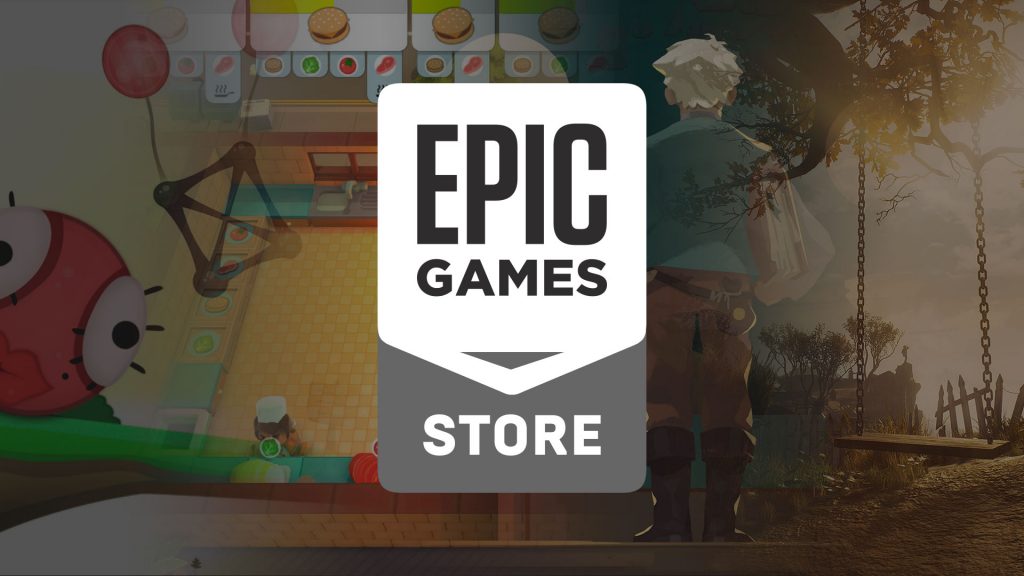 It’s Thursday, and you know what that means – another selection of free PC games from the Epic Games Store. This week, the giveaways include the excellent Alien: Isolation and Hand of Fate 2, but it’s the reveal of next week’s freebie that comes as a surprise, because the game in question is already free-to-play. Instead, you’re getting a hundred bucks worth of in-game content for Idle Champions of the Forgotten Realms.

Idle Champions of the Forgotten Realms is already available on the Epic Games Store, but starting on April 29 at 8am PDT / 11am EDT / 4pm BST, you’ll be able to claim the Epic Champions of Renown pack. The pack will be available to both new and existing players, but unlike most Epic freebies, you’ll need to actually log into the game to claim it.

The Epic Champions of Renown pack includes unlocks for the champs Spurt, Krull, Black Viper, Hew Maan, and Nova V’Ger, as well as 16 gold chests for each one. You’ll also get the Baby Spurt and Iris the Beholder familiars as part of the pack, for a little extra boost.

Idle Champions is pretty well-regarded among idle games, so if you’re looking for something to mindlessly click on every now and then, then this will be a solid option.

As ever, there are plenty of free Steam games too, including Idle Champions.