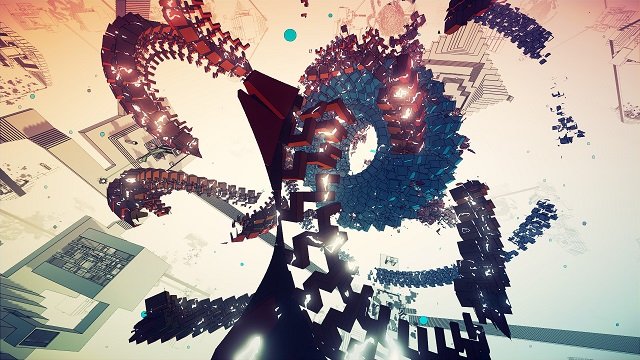 Manifold Garden offered gamers the chance to explore an artistic neverending dreamscape when it released in late 2019. Now, they can own a piece of the action as the game comes to physical media on PlayStation 5 and Nintendo Switch in 2021 thanks to iam8bit.

Check out the PS5 launch trailer below:

For those new to the experience, Manifold Garden is a first-person puzzler concerned with navigating a looping world. Players have to leave what they know about physical spaces behind and take a leap of faith in order to see the patterns and solve tough environmental challenges. Defying the rules of physics is the order of the day as players get closer and closer to the center of this offbeat universe.

RELATED: Sony Warns PlayStation 5 Supply Could Be Scarce Until 2022

News of these boxed copies of Manifold Garden comes alongside the upcoming PlayStation 5 digital release on May 20, which will be a free upgrade for existing PS4 owners. The game is adding support for 4K graphics, 60 fps gameplay, and the unique haptic features of the DualSense wireless controller. The PlayStation 5 version is priced at $35 and the Switch version is $30, with both arriving in Fall 2021. The game was previously released on Switch alongside PC, Xbox, and Apple Arcade.

Alongside the physical releases, iam8bit will also release a vinyl soundtrack for the game in a limited run. Game composer Laryssa Okada contributed two brand new tracks to the release, adding to the 25 already represented in the game.1000 units of the double album will be made available for $45 with an estimated shipping date of early 2022.