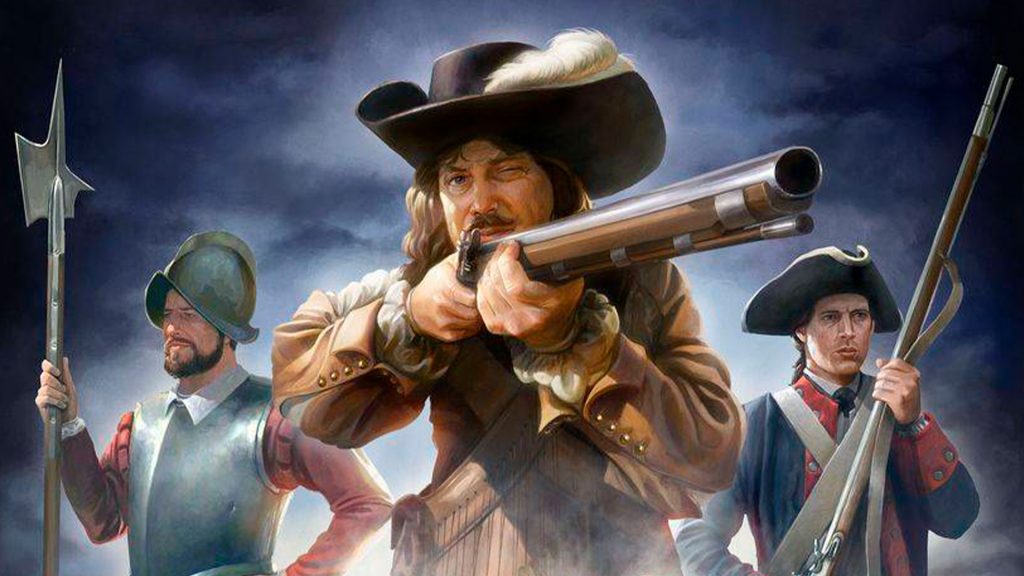 The studio manager for Paradox Tinto, the studio responsible for grand strategy game Europa Universalis IV’s latest expansion and accompanying free update, has said that the rollout of Leviathan was “one of the worst releases we have had.”

“Leviathan was one of the worst releases we have had, and follows a long trail of low quality releases starting back with Golden Century for EU4,” writes Paradox Tinto studio manager and Europa Universalis IV game director Johan Andersson in a Paradox forums post. “At the end of the day, this is my responsibility, so I have to apologise for this. This is entirely my fault.”

The Leviathan DLC and the free Majapahit game update that came along with it have prompted a huge wave of negative player feedback over issues ranging from corrupted save files to broken mechanics to placeholder artwork and more. Andersson writes that this might have been avoided had he waited until Leviathan had the necessary resources to start development.

“We should have announced a break in the development of EU4 after the Emperor release [in June 2020], until we had a team ready to start designing and working early in 2021,” he says.

Andersson says the team at Paradox Tinto, which now oversees Europa Universalis IV, has accelerated its timetable for fixing legacy bugs in the eight-year-old strategy game, and the player community should see updates along these lines more frequently in the coming year.

Patch 1.31.2 is now live! Save games should not get corrupted any more.

“This is of course a rough first expansion for the team and the studio, but it’s far from the end,” Andersson says, adding that the team at Tinto has recruited talent “with a huge passion for the game, giving us a bright future for Europa Universalis.”

It’s a tumultuous time for Paradox Development Studios, which is currently in the midst of a company-wide reorganisation that’s left Imperator: Rome in a bit of a holding pattern for the coming year. Of course, there’s also been the issue of the global COVID-19 pandemic, which has forced studio staff world-wide to work from home in order to continue development.

A patch, 1.31.3, is on deck for Europa Universalis IV, and Andersson says it should be ready to roll out this week. Another should be ready “either at the end of May or early June”, with several more on the way over the remainder of the year.