Home » Europa Universalis 4 is going free on the Epic Store

Europa Universalis 4 is going free on the Epic Store 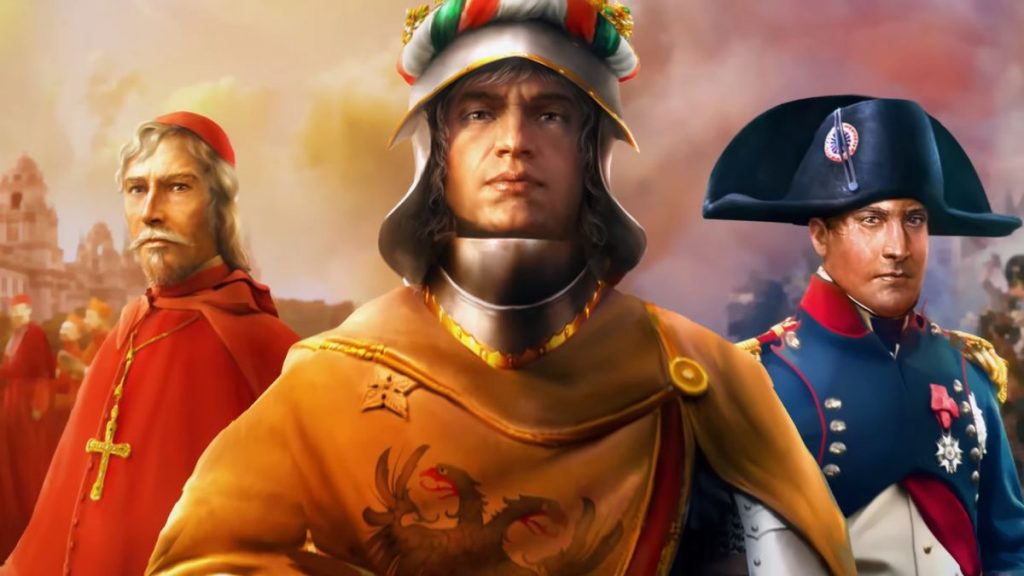 Have you ever thought to yourself, “I’d really like to try one of those massive Paradox grand strategy games, but I don’t want to invest any money into it because the whole thing is likely to end quickly and badly?” I certainly have. Then one day, many years ago, I threw caution to the wind and bought Europa Universalis: Rome, determined to scratch that itch. 30 minutes later, as I flipped hopelessly through the phone book-sized manual, I realized that I had been right all along. I was way out of my depth.

The good news for anyone in a similar situation is that you will soon have the opportunity to embark on a journey of grand strategy self-discovery without having to drop a penny: The acclaimed Europa Universalis 4, “a textured and engrossing simulation that conquers the common ground between your average Civilization V player and the long-time devotees of grand strategy,” is slated to go free next week on the Epic Games Store.

This is the base game and not one of the many bundles that are listed on Steam, but EU4 will be a new addition to the Epic Store, so we may see some of that add-on content—and, one would think, more Paradox games—headed that way in the future. Even without any extra content, though, this is a huge and unexpectedly accessible (relatively speaking, anyway) strategy experience.

Ahead of that, though, is The Escapists, this week’s giveaway game, an also-acclaimed indie prison break simulator. Do it quietly (dig a tunnel), do it loud (start a riot), or do something else entirely—it doesn’t matter, as long as you get out. Epic still doesn’t support user ratings but it’s got a “very good” overall ranking across more than 13,000 user reviews on Steam (it’s been out since 2015), and that’s pretty solid stuff.

This isn’t The Escapists’ first free week on the Epic Store, incidentally—it was free back in 2019, and its sequel was free in 2020. But if you missed it back then, here’s your chance to get caught up.

The Escapists is free on the Epic Store until September 30, which is when EU4 will step into the breach. For more free games, keep your eyes on our list.