Every Pokemon In Sweltering Sands (Night) & Where To Find Them 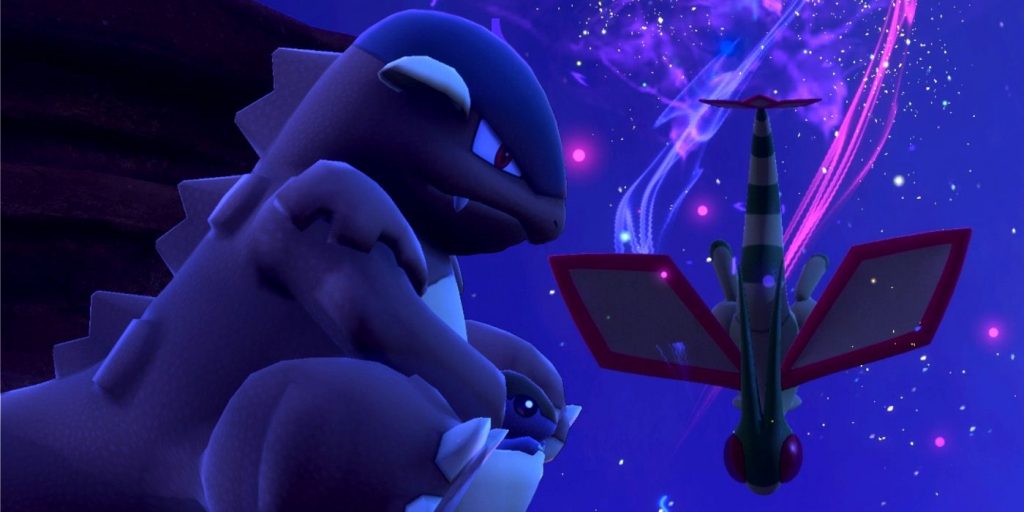 There are 14 different Pokemon to find in New Pokemon Snap’s Sweltering Sands (Night) course, most of which are fairly easy to photograph.

Once players have reached research level 2 in the Sands (Day) course in New Pokemon Snap, Professor Mirror will ask them to return to the area again at night to snap a picture of a glowing Crystabloom. Not much changes really, with many of the same Pokemon showing up, although there are two that can only be found in this version of the course. Assuming that players have already gotten photos of everything in the Sands (Day) course, they’ll only have to worry about getting pictures of Sandshrew, Kangaskhan and Minior, all of which can be encountered almost immediately at research level 1.

RELATED: How To Unlock Every Course In New Pokemon Snap

There is no research level 3 for Sands (Night), so players will only have to make it to research level 2 in order to see all of the course’s 14 Pokemon. Sadly, there’s no end game content added after players have completed New Pokemon Snap, although this does mean that players can move on and  forget about the course as soon as they’ve photographed its three unique Pokemon. That said, there are some great photo opportunities due to the lighting and so those looking for the very best pictures may want to spend a bit more time exploring.

Every Pokemon In Sweltering Sands (Night)