Home » Everything announced at the Warhammer Skulls event • Eurogamer.net

Everything announced at the Warhammer Skulls event • Eurogamer.net 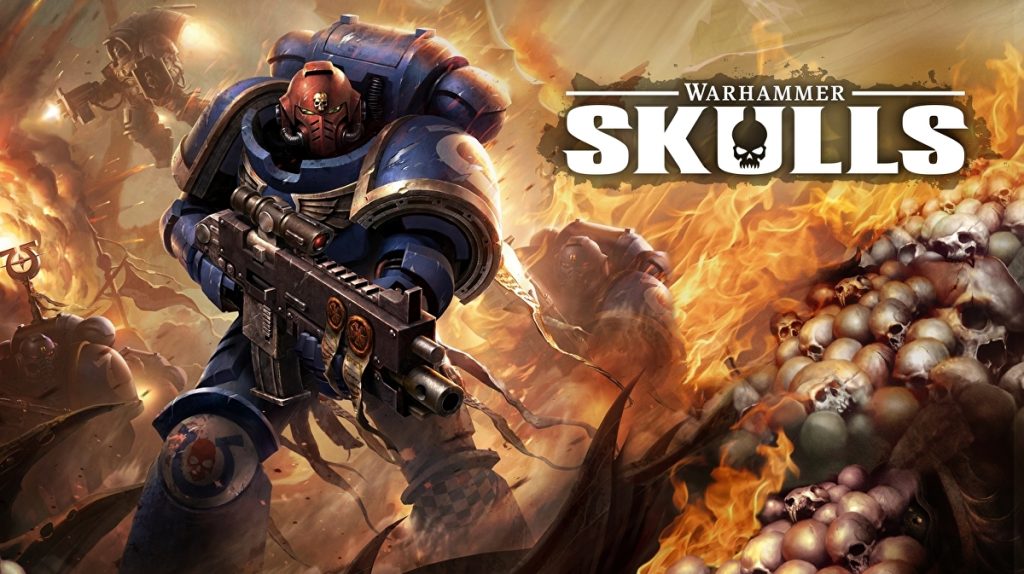 Games Workshop kicked off its Warhammer Skulls event with a raft of video game announcements alongside new trailers and images. Strap yourself in, there’s a lot of Warhammer stuff in here.

First up is the reveal of Total War: Warhammer 2’s final DLC, which reworks the poor old Beastmen.

Creative Assembly didn’t stop there. The UK developer announced Skarbrand as a Legendary Lord for Khorne in the upcoming Total War: Warhammer 3.

Mobile game Warhammer 40,000: Lost Crusade is launching in the US and has a new CGI trailer.

Moving on, Blood Bowl 3 had a gameplay reveal for the Elven Union team. The closed beta starts now, 3rd June. An early access is planned for September, and the final game launches in February on all platforms (Steam, Epic Games Store, Xbox One, Xbox Series X and S, PlayStation 4, PlayStation 5 and Nintendo Switch).

Warhammer 40,000: Battlesector is getting Sisters of Battle. The new units are Battle Sisters Squad and Seraphim squad. The Blood Angels versus Tyranids turn-based strategy game is due out in July.

Warhammer Age of Sigmar: Soul Arena is an auto battler from Trophy Games due out in December on mobile and PC. Here’s the first gameplay reveal:

Here’s a brand new Warhammer 40,000 video game (yes, another one!): Warhammer 40,000: Shootas, Blood & Teef is a 2D action platformer by the developers of the Guns, Gore & Cannoli franchise that’s due out on PC, PS4, PS5, Xbox One, Xbox Series X and S and Nintendo Switch next year.

There’s online and local co-op, plus versus multiplayer. Gameplay is in the video below:

The main showcase ended with perhaps the biggest reveal: Warhammer 40,000: Chaos Gate – Daemonhunters. Yep, we’re getting a new Chaos Gate game nearly 25 years after the last one. The teaser is below. Expect more in August.