Everything is on fire in this new Total War: Warhammer 3 trailer 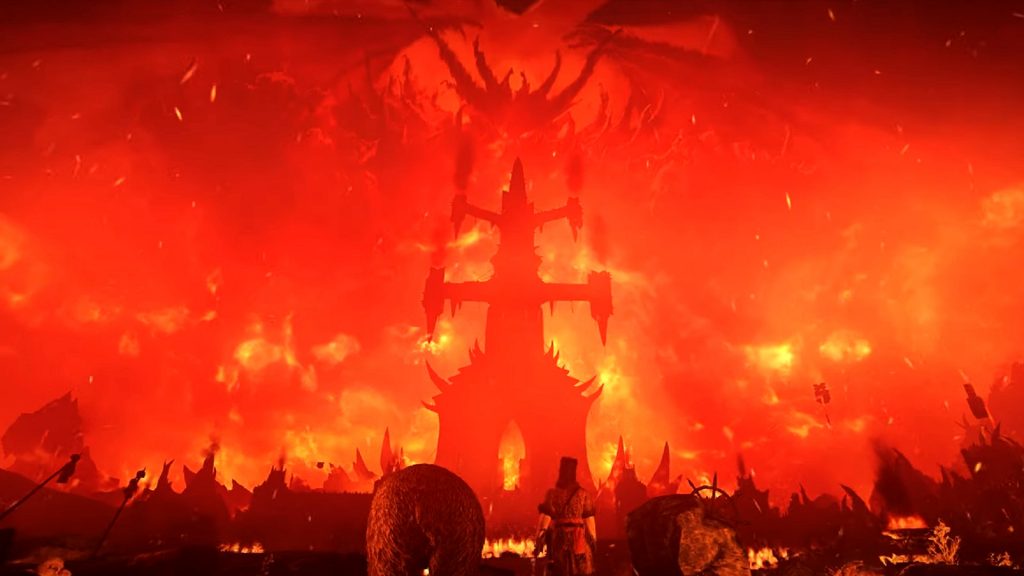 In the trailer you see a Kislev man give in to his rage, resentful that his nation is doomed to be the bulwark against Chaos for an ungrateful world. We think he might be Tzarina Katarin’s dad Boris, although the voice actor is different from the narrator of the reveal trailer. Whoever he is, he returns with an army to try and conquer his own people. Tzarina Katarin takes him on, her forces battling Khornate Chaos mutations outside of a settlement. A Kislev woman wanders around looking worried. There’s a lot of fire.

The trailer was actually leaked earlier today when it briefly appeared on Creative Assembly’s Facebook channels. It was live long enough for several eagle-eyed community members to take video captures and screenshots. We weren’t expecting more information on Warhammer III until tomorrow, when the gameplay reveal is due to take place. Perhaps the leak prompted the studio to go live with the trailer early, especially considering it’s out in the wild now. This isn’t the only Warhammer III leak to have cropped up recently, with details on a new battle type surfacing last week.

Here’s the official version of the trailer, in case you want to see it in high-quality (or haven’t seen it at all yet):

Total War: Warhammer III was confirmed earlier this year with an equally intense announcement trailer, which revealed Kislev, Cathay, and the four Chaos factions as playable races. Pre-orders are already live if you want to get involved, and we know that there will be at least one more race offered as an ‘early-adopter’ incentive.

Related: Everything we know about the Warhammer 3 release date

The official worldwide gameplay reveal event is still due to take place tomorrow at 5pm BST / 12pm ET / 9am PT. I daresay we may have something more for you around then as well, so watch this space.