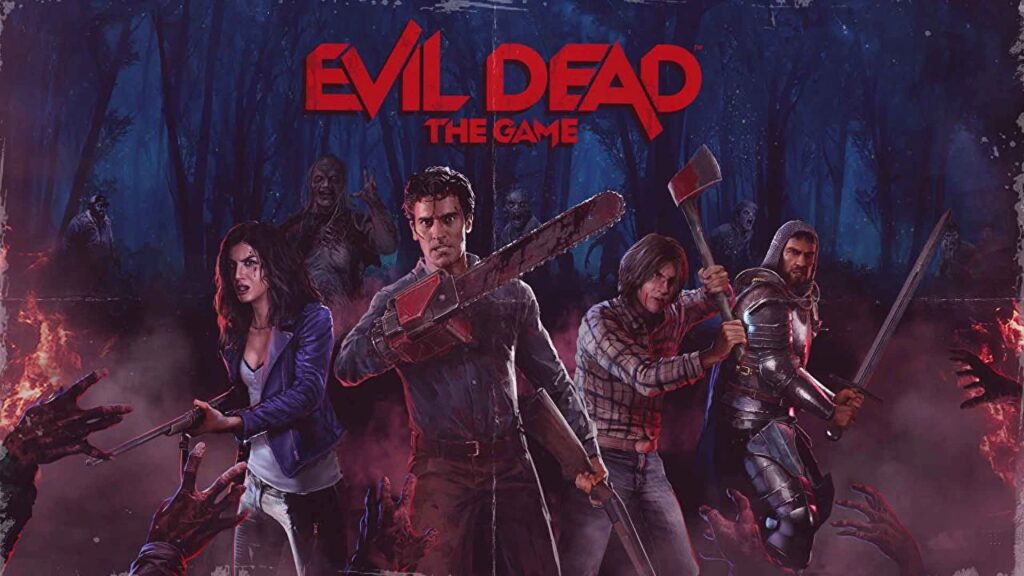 The first gameplay trailer for Evil Dead: The Game arrived today, giving a peek at Ash Williams’s ongoing struggle to not get kicked in the dick by zombies. It reminds me a bit of Dead By Daylight and Hunt: Showdown, with artifacts to find, monsters to mash, and one player out there on the side of those face-biting Deadites, able to possess them to come deliver a battering. But what if I just want to taunt Ash by possessing household objects?

The devs have previously mentioned being able to possess the environment and even players, though I think that’s more for murder than mischief. But the best possessions in Evil Dead are about antagonising Ash, not killing him. Why punch someone when you can poke them in the eye with their own hand, or hose them with blood?

Inspired by Noel Edmunds and his Cosmic Ordering, I am putting out into the universe a list of other items I would care to possess:

I’m probably thinking more of a game like Ghost Master, aren’t I. That’s fine. I suppose not every game needs to let me possess a hoover. But it would be nice if they all did.

Evil Dead: The Game is due out later this year, hitting PC, PlayStations, Xboxes, and Switch. It’s coming from Saber Interactive and Boss Team Games. See its website for more.