Evil Genius 2: How to Recruit Henchmen 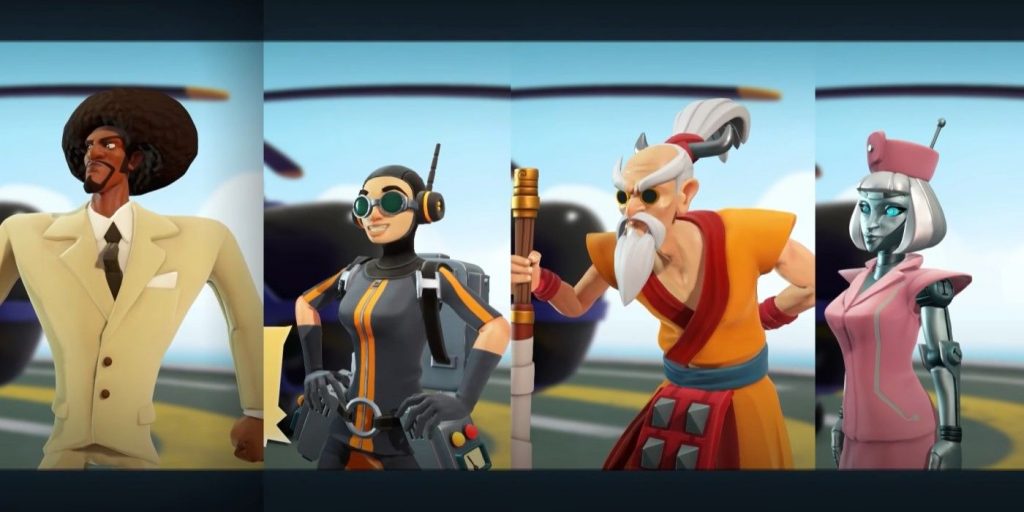 No genius is complete without a few loyal Henchmen to rely on in Evil Genius 2, but recruiting people to take over the world isn’t always easy.

Evil Genius 2: World Domination, the long-awaited sequel to the 2004 cult-classic management game, has finally arrived. The new game returns players to the world of expendable minions, devious death-traps, and doomsday devices. In Evil Genius 2 players take on the role of a villain set on world domination, and must build up their Lair while fending off the Forces of Justice.

While the various kinds of expendable Minions make up the bulk of a Lair’s defenses, no super-villain is safe without a few trusty Henchmen at their side.  The Henchmen of Evil Genius 2 are unique characters with their own backstories, skills, and specialties. However, they can be difficult to recruit, especially early on in the game.

RELATED: 10 Classic PC Games That Are Still Unavailable On Consoles

The Enemy of my Enemy

Players will gain access to their first Henchman almost straight away in a game of Evil Genius 2. This will occur when the player is given a choice of one of four Side Stories, each of which will recruit a different Henchman. These Side Stories are easy to complete, and the Henchman will arrive in the Lair once they’re done.

While recruiting the first Henchman is easy, recruiting more is anything but. As the player expands their Criminal Networks throughout the world, they’ll run into local Crime Lords, and be given Side Stories to interact with them. Embarking on one of these Side Stories will antagonize the Crime Lord, and cause them to begin attacking the Lair. However, if players can complete enough of the Side Stories related to that Crime Lord, they’ll bury the hatchet and agree to become a Henchman.

Challenger to the Throne

Taking on a Crime Lord is a difficult task in Evil Genius 2, and shouldn’t be attempted without a well-established Lair. The best time to attempt to defeat one should be during one of the moments of respite in the game’s main story. This means that there will be less pressure on the Lair and Minions, leaving them more capable of dealing with the Crime Lord’s attacks.

Players can only run one Side Story in Evil Genius 2 at a time, so they’ll need to focus if they want to complete several in a row to gain a Henchman. Taking the effort is worth it, however, as Henchmen are far superior to Minions, and can be a huge asset. Each Henchman is color-coded depending on their specialization: orange for Muscle, purple for Deception, and green for Science. They also show these colors as a Crime Lord, allowing players to select which kind they’d like to work on recruiting.

MORE: The 10 Best Management Games, Ranked (According To Metacritic)

Light Blocks are Being Added to Minecraft Java Edition