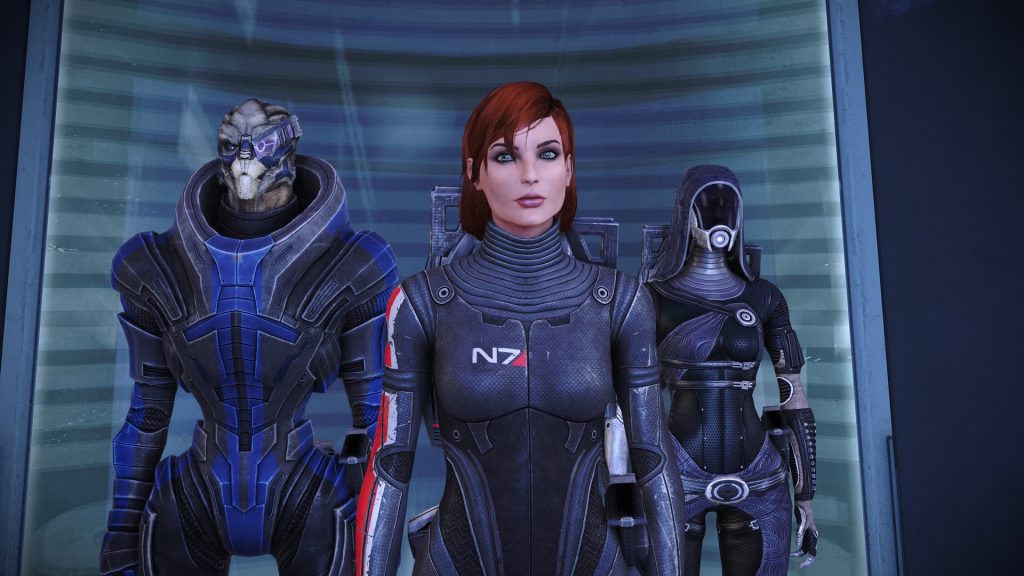 An ex-BioWare employee, David Gaider, who was the former Lead Writer at the company has shared his thoughts on the recent rumors of Amazon Studios making a Mass Effect TV show. Gaider worked on the Dragon Age series during his time at BioWare so he also gave his thoughts on the rumored Dragon Age series which is reportedly in the works at Netflix.

In his thread on Twitter, Gaider outlined his concerns with the potential Mass Effect series, as well as the Dragon Age series.

He began by rejoicing in the fact that at least these seem to be TV shows, rather than movies.

Obviously, with TV these days, a high-quality show would give much more scope to explore the universes and characters of these vast BioWare games. However, Gaider followed up with more concerns about how either potential series would work. As each of these games are RPGs where the player decides the fate of the characters and the progression of the story, David Gaider believes it will be impossible to make everyone happy with an adaptation.

Gaider believes that fans of the Mass Effect or Dragon Age franchises will be disappointed no matter what because the user customization that makes everyone’s RPG unique isn’t possible in the TV format. Gaider, who worked on the story for Dragon Age: Origins and Dragon Age: Inquisition called the plots for the games, and Mass Effect, just “serviceable”.

Furthermore, as the games from each franchise were designed around giving the players choice, Gaider says it’s even more difficult to translate them to a passive medium such as TV.

Although the Mass Effect and Dragon Age shows are still just rumors from Amazon and Netflix respectively, it won’t stop fans from imagining what they could be. The news of the potential Mass Effect show excited fans, something that Gaider expressed surprise over, but it could be good yet. One thing that is certain is that fans will have strong opinions on any direction that either show takes.